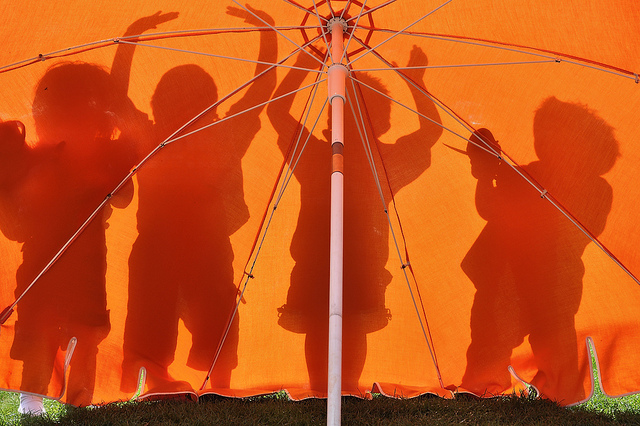 Due to concerns about community-acquired methicillin-resistant Staphylococcus aureus (CA-MRSA), blood cultures (BC) are routinely performed on children admitted to hospital for skin and soft tissue infections (SSTIs). However, this practice has been questioned in patients with uncomplicated SSTIs because of its low yield. SSTIs are common in children presenting at the emergency department (ED) and routine blood cultures are often performed before administering antibiotics. A study published in Pediatric Infectious Disease Journal investigated whether routine blood cultures were effective for finding CA-MRSA in patients admitted for SSTI.

In a retrospective study conducted over 4 years, authors found that among the patients with a blood culture performed, the rate of bacteremia was < 1% and the management of the patients with a positive BC did not change. The patients who had BC performed stayed in the hospital an additional day. These results support previous studies that concluded that BCs are seldom useful in the management of immunocompetent children with uncomplicated SSTIs and should not be routinely obtained. Conversely, wound cultures had a diagnostic yield of 66% and may provide more clinically relevant information for SSTIs.

Limitations of this study include the location of the study sample. The data were collected from a pediatric hospital in Spain. The rates of CA-MRSA in Spain, while increasing, are lower than in the United States. In the United States, CA-MRSA has emerged in recent years as the most common cause of SSTIs.