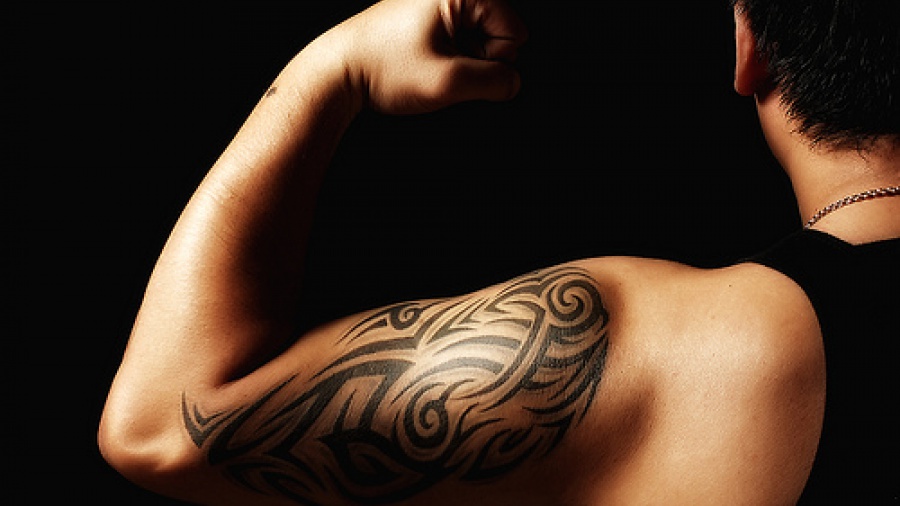 Statistics show that tattoo removal may become as trendy as inking itself. Reportedly 22% of America’s students have at least one tattoo.  Yet within the first year of having a tattoo, 28% percent of adolescents regret their choice. Of the adults that went under the needle as adolescents, 50% are choosing to undergo a different kind of procedure to now remove their tattoo.  These increasing numbers are pushing medical professionals to review various methods for the most satisfactory outcomes.  One method recently highlighted for its ease and cosmetic success is the Q-switched laser.

Q-switched Laser: How It Works
+ Nanosecond high-intensity pulse laser emits specific wavelength to absorb ink
+ Through pressure waves and heat, ink molecules are broken down into smaller pieces that are eventually removed through the lymphatic vessels

Potentially the first of its kind, a study was recently conducted to analyze the treatment and prognosis of Q-switched laser tattoo removal in a referral center for surgery and laser surgery in Italy.

Patients treated at the laser surgery referral center for the removal of a tattoo were eligible for the observational prospective cohort study.  There were 352 of the 397 initially enrolled patients considered for analysis.

Lower rates for successful treatment were associated with tattoos of high color density, removal of tattoos with colors other than black or red, patients who were smokers, tattoos on feet or legs, tattoos older than 36 months or tattoos larger than 30cm^2.

Findings of the study can be helpful in clinical practice when accessing for the best treatment plan.  Success-affecting variables listed in the study, such as tattoo size and color, may be important to consider during Q-switched laser treatments.