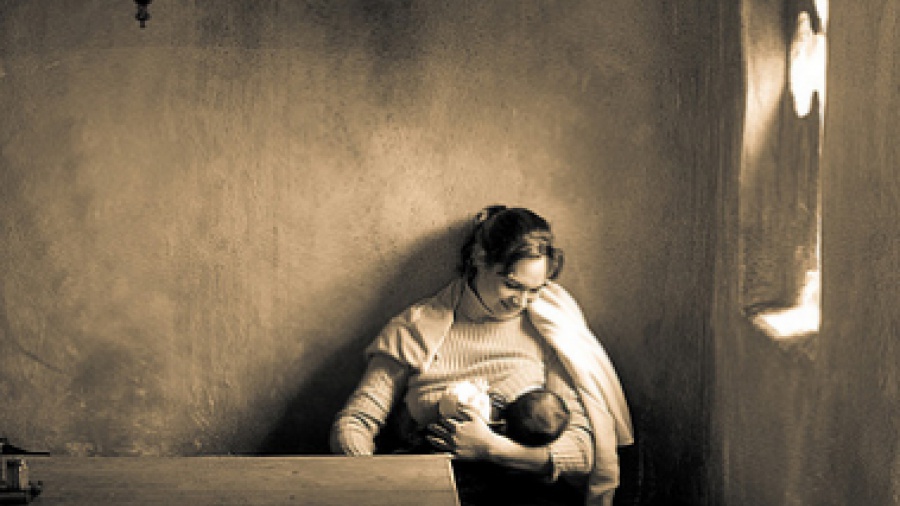 A recently released study aims to help to make clear the diagnostic criteria for Raynaud phenomenon of the nipple in breastfeeding mothers.

The study included a retrospective medical record review of breastfeeding mothers who were examined by physicians at Menlo Dermatology Medical Group in Menlo Park, California. All patients had been diagnosed with Raynaud phenomenon of the nipple.

Raynaud phenomenon of the nipple is typically characterized by chronic deep nipple pain during lactation, engorged breasts, and blanching and/or erythema and cyanosis of the nipple area.  Of the patients examined for the study, 91% suffered from desquamation of one or both nipples. A large majority of patients (also 91%) complained of cold sensitivity in their breasts and nipples.

Many mothers with Raynaud phenomenon of the nipple are initial misdiagnosed as having a candida albicans infection, dermatitis, mastitis, or clogged milk ducts. Sometimes the breastfed infant may be misdiagnosed with thrush.

All patients in the study had previously been treated prior to presentation with antifungal medication with no success. Sufferers of Raynaud phenomenon may also report breast and nipple pain during pregnancy and while not nursing.

Medical records examined for the study showed that nifedipine appears to be an effective medication for the treatment of Raynaud phenomenon of the nipple. Nifedipine is approved by the American Academy of Pediatrics for use in breastfeeding mothers. 55% of patients in the study who were diagnosed with this disorder opted to take nifedipine and 83% of those patients reported decreased or resolved nipple pain. All patients experienced marked improvement of symptoms with appropriate therapy involving treatment of Raynaud phenomenon.

Patients who declined nifedipine found some relief with remedies such as avoiding exposure to cold temperature, using techniques to keep the breasts and nipples warm, and avoiding vasoconstrictive substances like caffeine and nicotine.

Physicians and PAs should be aware of this treatable cause of painful breastfeeding and should specifically question their patients about cold sensitivity, failed antifungal treatments, and continuous breast pain. Prompt treatment will allow mothers to continue to breastfeed pain free while also avoiding unnecessary antifungal therapy.


Read more about the Dermatoses of Pregnancy here on Dermcast