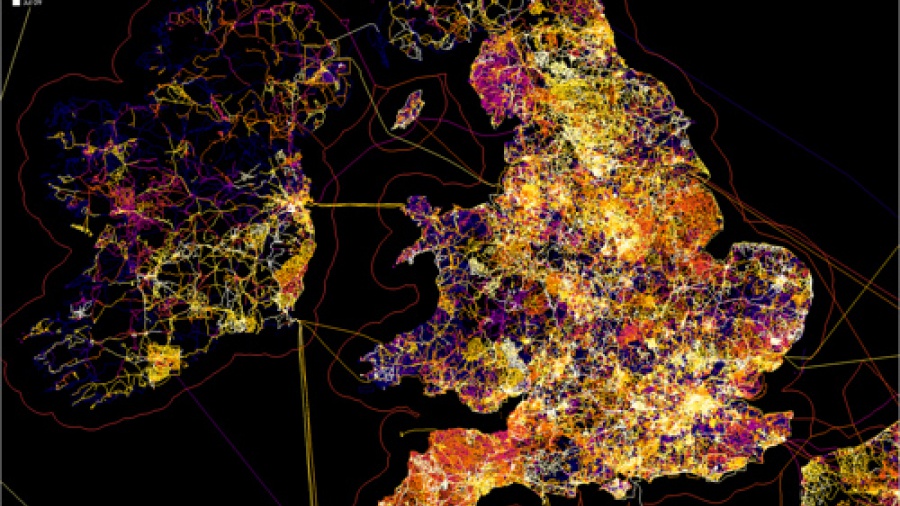 A recent UK study in epidemiology suggests that areas with high levels of radon–which is naturally produced from uranium decay in soil and water–may have higher rates of squamous cell carcinoma.

The U.S. Environmental Protection Agency (EPA) has estimated that 21,000 lung cancer deaths a year can be attributed to radon, however it should be noted that smoking is also involved in these cases. Radon is considered a risk factor for lung cancer, but now studies are revealing that it may also contribute to squamous cell carcinoma.

Squamous cell tumors form in the superficial layers of the skin, and since radioactive radon particles are not expected to deeply penetrate the skin, it is this form of cancer that is more likely to arise in radon exposure.

In a recent study, UK researchers looked at the rate of skin cancer throughout 287 postal codes of southwest England.  The rates of squamous cell carcinoma (SCC) in some areas were 35 cases per 100,000 people or as high as 182 cases.  However, the point of interest came through the fact that these numbers varied by postal code.  Household radon levels were associated with its corresponding rate of squamous cell carcinoma.  In some cases, radon levels topped 230 Bq/m3 and consequently had rates of SCC that were 76% higher than areas with low radon levels.

A radon level of 230 Bq/m3 is beyond what the UK considers “action” levels.  In the UK, “action” level is 200 Bq/m3 versus 150Bq/m3 in the US.  Action radon levels are in place to advise people to control and cut their home’s radon levels through ventilation and insulation.

In this study, exposure to radon was not measured, but only the amount of radon average per household, which concluded that high levels within the postal code showed high rates of SCC.  Because the study is at a level of population/area, researchers have also yet to venture on people’s individual behavior.  For example, the relation between SCC rates for individuals in high radon areas who also spend time in the sun has not been investigated.  With this particular example however, it is believed that sun exposure would present itself in higher rates of basal, not squamous, cell carcinoma.

Researchers have suggested that 2% of non-melanoma skin cancers could be related to this radon exposure.  It is clear that more specified studies are needed, especially in the relation between radon exposure and cancer risk for the individual and not just the household.