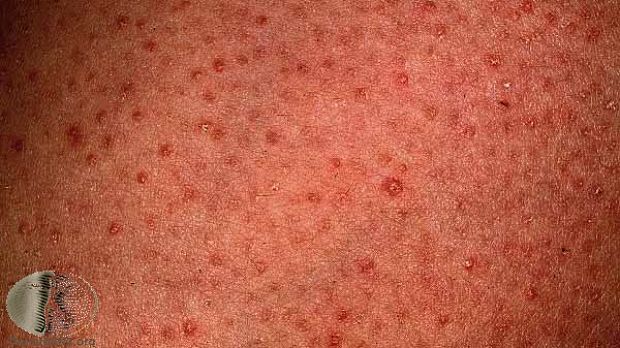 Keratosis pilaris rubra (KPR), follicular based hyperkeratotic papules on a background of erythema, is a common condition in adolescents. KPR shows up on the cheeks, chin, forehead, and neck, which can make it embarrassing and have negative effects on quality of life. Topical therapies are typically ineffective in lessening the redness of KPR. A recent study looked at the use of pulsed dye laser (PDL) as a treatment option for KPR.

In a small case study, eight patients with KPR were treated with Pulsed Dye Laser (PDL). All patients reported noticeable improvement in the redness associated with KPR after one to four treatments. Erythema sometimes improved with a single treatment. At follow up, patients continued to be satisfied with the results. The treatments were effective for reducing redness but did not alter the popular component of KPR.

The authors conclude that PDL is a safe and effective therapy for the erythema associated with KPR. Therefore, they advocate for the use of PDL to lessen the burden of embarrassment that may be associated with this condition.