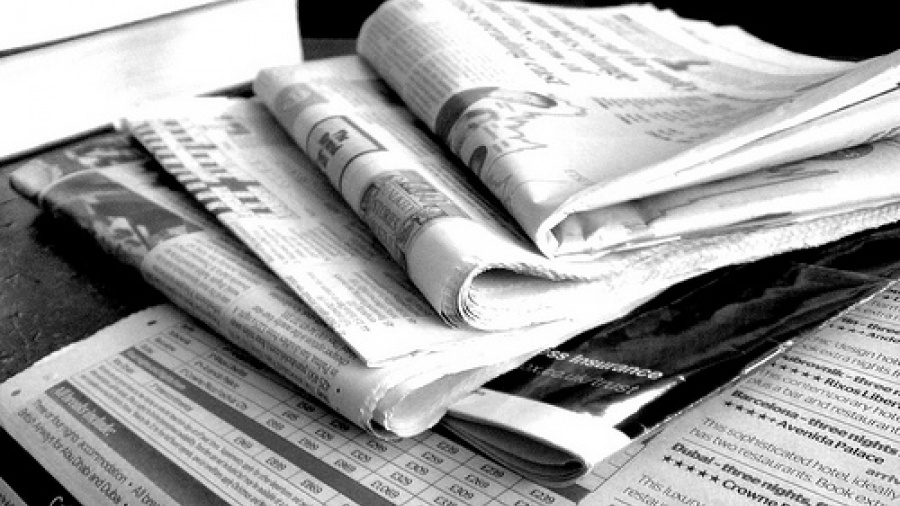 When the New York Times (NYT) published a controversial article on January 19th, 2014 titled, “Patients’ Costs Skyrocket; Specialists’ Incomes Soar,” the American Academy of Dermatology (AAD) was quick to offer a composed rebuttal. The main concern expressed by AAD’s President, Dirk M. Elston, on behalf of the academy and “physicians dedicated to caring for patients and as leaders of the dermatology profession” was that readers may be deterred from seeking treatment for skin cancers that can be successfully eradicated if diagnosed and treated early. The SDPA also expressed concern at the article.

In light of the serious implications of the article, the Center for Dermatology Research (CDR) investigated the public’s perceptions of dermatologists and dermatology in response to the NYT article. The CDR employed one of the most popular tools used to discuss current events: Twitter. Using Topsy, a twitter analysis website, the center found that the article’s impact on social media was insignificant.

From January 18th to February 1st, the Center for Dermatology Research found only 2600 tweets sharing the article, with 1964 of those tweets including a link to article. This amount is significantly low compared to not only NYT’s most visited content, which has attracted over 20,000 hits, but even to an article that was published in the same issue that day in the NYT, which generated over 11,000 tweets. Furthermore, while most of the 2600 tweets had negative slants, only 4% of tweets were comments about dermatology providers.

With only 2600 tweets, the recent article may not have made a substantial impact in the social media arena, which should alleviate concerns that patients will not seek needed treatment for skin cancers because of the negative and misleading portrayal of the specialty of dermatology.