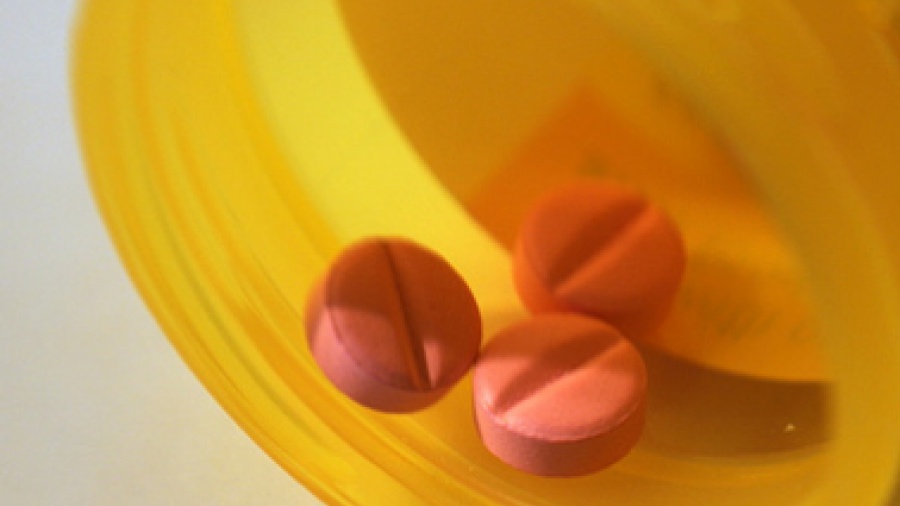 A recent study presented in the Journal Cancer demonstrates that there may be a link between regular consumption of prescription strength non-steroidal anti-inflammatory drugs (NSAID) such as aspirin, ibuprofen, and naproxen and a reduction of certain skin cancers such as malignant melanoma (MM) and squamous cell carcinoma (SCC).

Researchers in the United States and Denmark looked at all cancer cases in the Danish Cancer Registry from 1991 to 2009 and compared this data against that of a prescription-drug database that recorded patients’ histories of using NSAIDs or COX-2 inhibitors–drugs that all work in similar ways to reduce inflammation and help dull pain.

The study found that those people taking NSAIDs for at least seven years or used them at least twice a week were less likely to develop certain skin cancers.  Researchers looked at the use of prescription NSAIDs among people both with, and without, the three major types of skin cancer: melanoma, squamous cell, and basal cell.

Even if further studies confirm the link between NSAIDs and reduced skin cancer, Derm PAs should remind patients that they should not think of aspirin or ibuprofen as a substitute for sunscreen.  NSAIDs can help treat painful sunburns, but long term use of NSAIDs also carry risks, including bleeding and heart problems.

The best way to reduce skin cancer risk is to use sunscreen, avoid burns, and to see a dermatologist once a year for a skin exam.