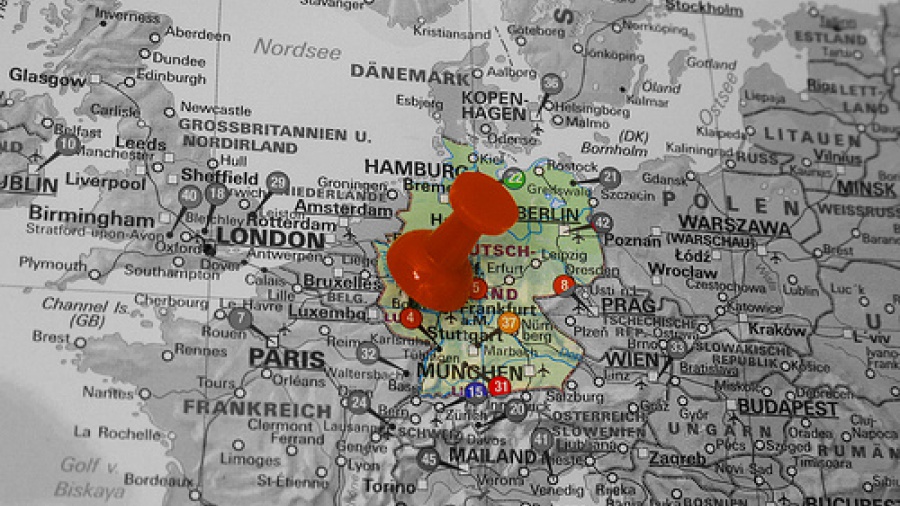 Trials to test the effectiveness of organized skin cancer screening are very expensive and most countries are unable to investigate the positive potential such screenings would have on diagnosis and mortality rates.  In Germany, however, variable compromise allowed the “Skin Cancer Research to Provide Evidence for Effectiveness of Screening in Northern Germany” (SCREEN) project to survey the effects of skin screening.  Their population-based study could be considered one of the most thorough studies of skin cancer screening to date.

Starting in July 2003, screening was offered to state-insured residents of Schleswig-Holstein above the age of 20 years old.  360,288 of the 1.8 qualifying residents were examined during a 1-year screening period.  Participants chose from two paths of screening.

Pathway A
77% participants were evaluated through this path.

Initial Evaluation: A nondermotologist is trained to screen for cancers.

Results:
+ 26% with suspicious lesions or high-risk family history
+ 37% of the 26% were unable to reach a dermatologist after initial referral

Pathway B
57% of these participants were considered “at risk” for melanoma.

During SCREEN vs. Before SCREEN (2 years):

What this study is saying
This analysis showed that population-based screening detected tumors in their earlier stage.  It was also noted that mortality rates decreased years after the screening period.  SCREEN project results should catalyze an increase in such studies in the future.