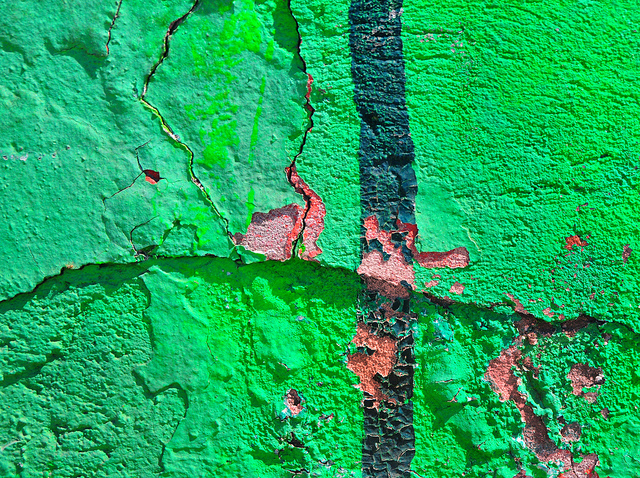 Nicotinamide, the amide form of niacin, is found in various animal and plant food sources and can be synthesized endogenously from amino acid tryptophan in the liver. Unlike niacin, which causes uncomfortable flushing, nicotinamide does not and is tolerable and safe. Deficiency in nicotinamide has been shown to result in pellagra (a systemic disease caused from malnourishment resulting in dermatitis, diarrhea, dementia and death).

Nicotinamide is the precursor to NAD (nicotinamide adenine dinucleotide), a cofactor for ATP synthesis (a nucleotide that stores cellular chemical energy). UV radiation depletes cellular NAD, thus reducing energy to for the cell to repair itself when damaged by UVR. Research shows decreased NAD levels occur when DNA is damaged and that NAD is necessary to regulate responses to this DNA damage by influencing stress proteins such as p53, the tumor suppressor gene. Replenishment of NAD, orally and topically, has shown to enhance DNA repair following UV radiation and provides protection against UV-induced immunosuppression.

Nicotinamide has been used in dermatology for more than 40 years for acne, rosacea, and autoimmune bullous diseases (i.e., pemphigus). It’s potential is now being recognized to augment reduction in actinic keratoses and non-melanoma skin cancers. The trials for oral and topical nicotinamide are promising, and these studies warrant continued investigation on the long-term benefits and effects, as this would be an inexpensive and easy intervention to reduce AKs.