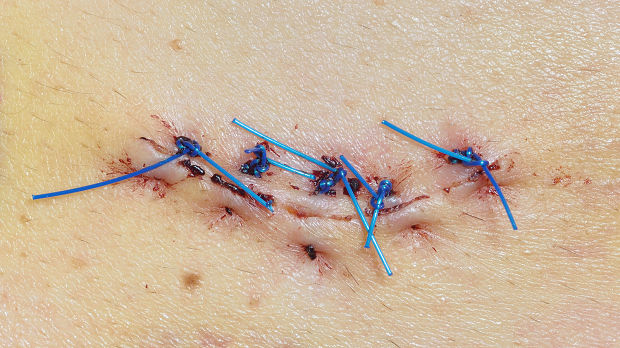 Novel Anticoagulants and Moh’s: Should Patients Avoid Before Surgery?

Mohs micrographic surgery (MMS) is a safe procedure for most patients with few serious adverse effects reported. However, should surgeons be concerned if their patients are taking an anticoagulant? Guidelines suggest that patients who are either taking warfarin, aspirin, or clopidogrel, should continue to take them during surgery. Novel anticoagulants (NOAC) have been included under that same guideline.

A recent study looked at bleeding events and infection after MMS in patients who were taking NOACs. In the retrospective study, there was a single hemorrhagic bleeding event, which was controlled by direct pressure, in the 76 MMS surgeries that were included. Patients were taking dabigatran, apixaban, or rivaroxaban, and the bleeding complication occurred in a patient who was taking rivaroxaban.

The authors conclude that NOACs do not increase the risk of hemorrhagic complications, dehiscence, or infection in patients taking anticoagulants compared with controls. However, they note that a larger cohort of patients receiving NOACs is needed to confirm these findings. Until new data is available, continuing the use of warfarin and NOACs to avoid potentially lethal complications is considered the most appropriate option.