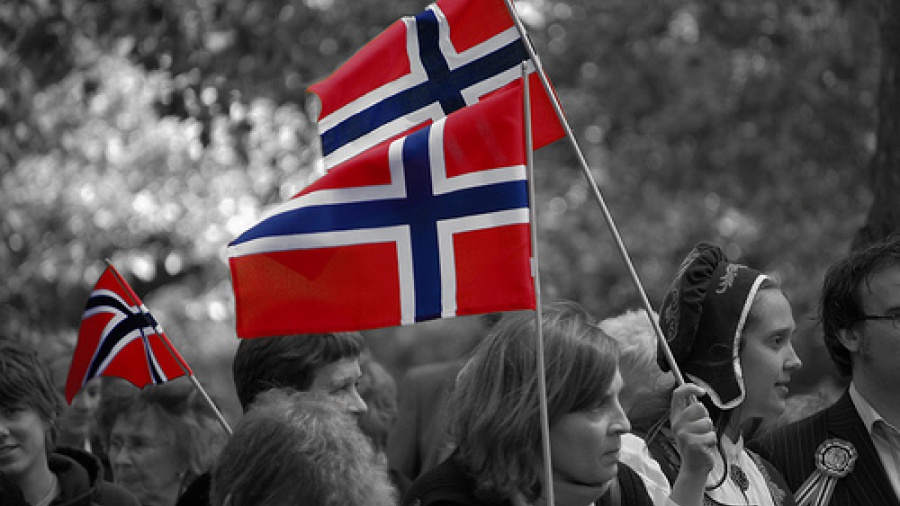 A recent Norwegian survey showed a link between weight and acne in teenage girls suggesting that girls who are over-weight are more likely to develop acne than normal-weight girls.  Body mass index (BMI) was charted next to the onset of acne on the survey.  Teenagers responded to questions about their weight and acne history and a clear link to acne was shown in overweight girls, but not in boys.

While not involved with the study, Dr. Robert Kilsner, a professor at the University of Miami’s Miller School of Medicine, is familiar with these findings and commented on the association of weight and acne in girls rather than boys.  Results from teenage girls may be affected by self-image issues and misinterpretation of the severity of acne, however Dr. Kilsner also noted the excessive androgens that occur in obese girls and not in obese boys.  Psychological factors may also have an effect on the skin condition of teenage girls, according to Dr. Kilsner.  When overweight girls have a psychological reaction to being overweight, acne-activating stress hormones are released.

The survey was led by Dr. Jon Anders Halvorsen, from Olso University Hospital’s Department of Dermatology.  Roughly 3,600 Norwegians ages 18-19 were involved in the questioning.  Dr. Halvorsen looked at the 10 to 20 percent of teens struggling with acne and the psychological effects that ensue while also noticing the increasing obesity epidemic and was drawn to investigate the potential link between the two.

Aside from age, weight and acne level, participants also provided information about drinking, smoking, psychological history and diet.  “Overweight” was charted as a BMI of +25 and “Obese” a BMI of +30.  Of the girls questioned, less than 10 percent qualified as overweight.  About 13 percent of the girls were found to have acne, however that percentage rose to 19 percent when solely looking at girls who were overweight or obese.  Boys’ numbers were not affected by weight, showing 13 to 14 percent with acne.

While Halvorsen and his team noted the many possible acne-causing factors beside weight, they did conclude that excess weight is linked with acne risk.

It is understood that this topic is becoming increasingly important and that more research is required to help increase understanding and develop ways to prevent it.