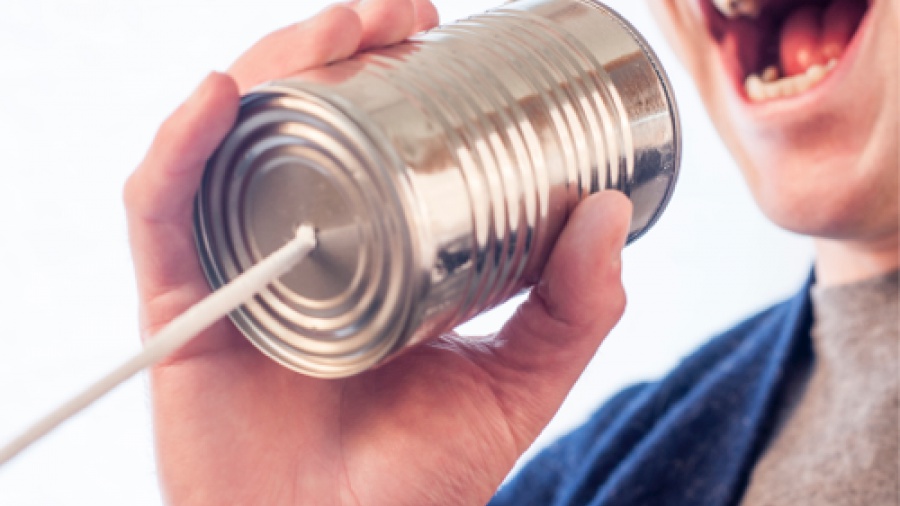 As part of the SDPA 20th Anniversary Gala the Society will be awarding the first ever SDPA Lifetime Achievement Awards.  NOMINATIONS ARE NOW OPEN!

·      Who can be nominated? Anyone who has had a positive impact on the PA dermatology community or the care of dermatology patients can be nominated.  This may include PAs, physicians, educators, legislators, industry partners, patients, or patient advocacy staff.

·      What do the winners receive? Recognition by their peers and colleagues, a commemorative award and special presentation at the SDPA 20th Anniversary Gala in Indianapolis, IN, Friday, May 30th, 2014.  Air travel, conference registration, and two nights accommodations will be paid for by the SDPA.  Lifetime honorary membership will be conferred to award winners.  The deadline for nominations is March 15th, 2014.

·      How do you nominate someone? Email Leadership Development and Professional Growth Committee Chair Abby Jacobson at ajacobson@dermpa.org. Simply state who you want to nominate and why they should be nominated.  It doesn’t have to be formal – but we won’t be able to honor these deserving individuals without YOU identifying them.  Don’t be bashful if you want to self nominate!

Honor someone who has helped make a difference today!