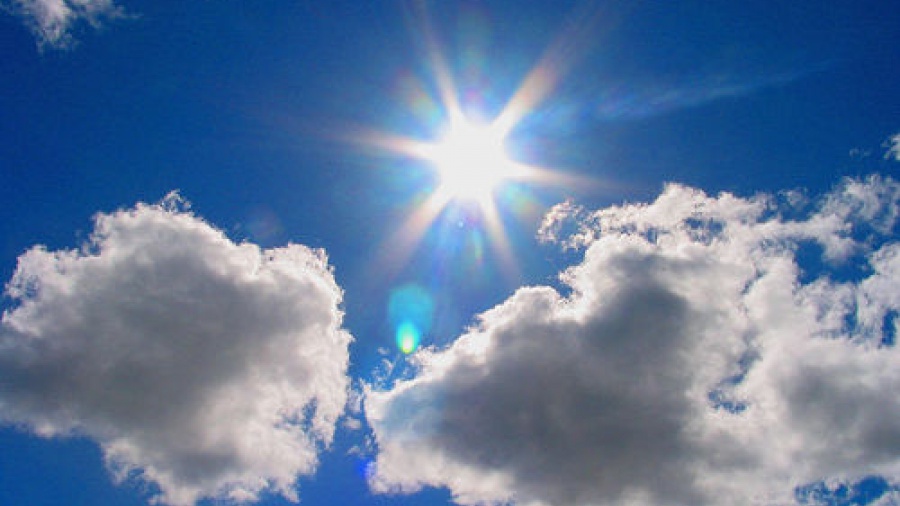 The U.S. Surgeon General recently released a call to action to prevent skin cancer, and for good reason: the United States has experienced a 200% increase in melanoma since 1973. Though skin cancer awareness continues to be a high priority of medical professionals across the nation, most of the general public still shrugs when asked, “How much sun is too much sun?” In an effort to help consumers know when they’ve reached their sunshine limit, researchers from Scotland’s University of Strathclyde have created the Smartsun Monitor to make the issue of sun exposure more black and white—or yellow and pink.

The Smartsun Monitor
The Smartsun Monitor is a wearable, waterproof, disposable wristband that changes color from yellow to pink when its user’s skin has been exposed to too much UV rays. Most people wait to shade themselves until they see red on their skin—which is too late. The band helps to detect sun overexposure long before sunburn develops. The product is scheduled to launch in Europe at the cost of about $1.70 per wristband.

How it works
The band’s acid-released agent decomposes as it detects ultraviolet rays overtime, causing a change in color. Because different skin types have varying tolerance levels to the sun, the Sunsmart Monitor’s inventors claim the wristband will respond according to the user’s skin. Researchers have developed different bracelets for different skin tones: a bracelet for someone with fair hair and light skin will actually change color more quickly than one for someone with dark hair and dark skin. ?

The product’s researchers established an informational website, where they share their vision for the band: “Parents are all too familiar with the way kids lose track of time and teenagers think they don’t need protection. Smartsun is ideal to help parents monitor when small children need to apply additional sunscreen, cover up or move out of the sun. The Smartsun wristband gives you a clear indication of your child’s UV exposure.”