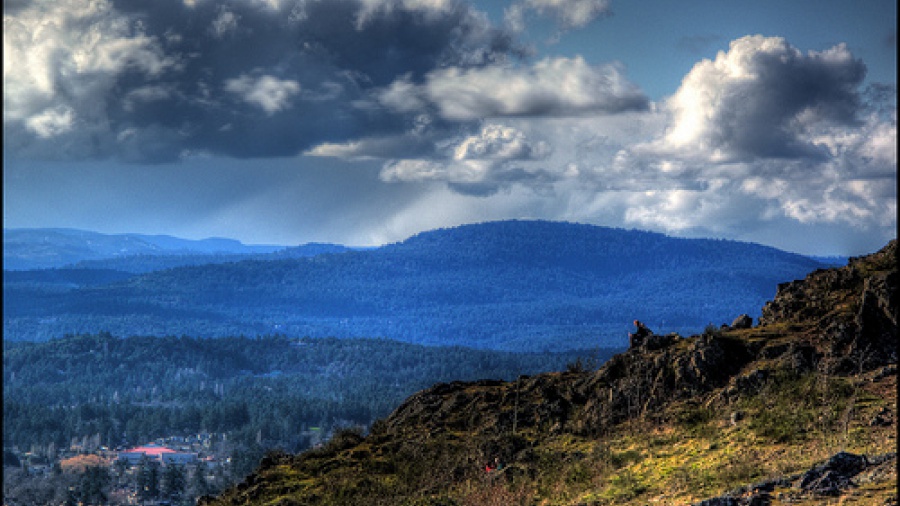 Perhaps the only thing worse than acne is the scarring it often leaves behind.  Facial acne leaves the most permanent scarring, at times even requiring surgery to remove its mark.  Some corrective procedures have included dermabrasion, laser resurfacing, and fractional carbon dioxide ablative laser resurfacing.  A recent study was conducted to compare autologous fibroblat treatments of moderate to severe depressed acne scars with vehicle control treatments.

In this study, subjects were given a series of 3 injections 14 days apart.  One check was injected with autologous fibroblast suspension and the other with vehicle control.  The autologous fibroblat injections introduced live cells into the scarred areas, causing the cells to disperse into the surrounding layer of skin.  The subjects, who had been blindfolded during treatments, then rated their perceived outcomes 1 to 4 months after.

The result was that scarring treated with autologous fibroblast had greater improvement than vehicle control in moderate to severe cases.  Furthermore, 75% to 82% of subjects continued to benefit from their treatment 9 and 12 months afterwards.  Several subjects even showed improvement 2 years after their treatment, and another 2.5 years after treatment.  Subjects showed interest in participating in future studies.  This introduces a positive resolution to the long-term effects of acne, through a less invasive and more permanent methodology.