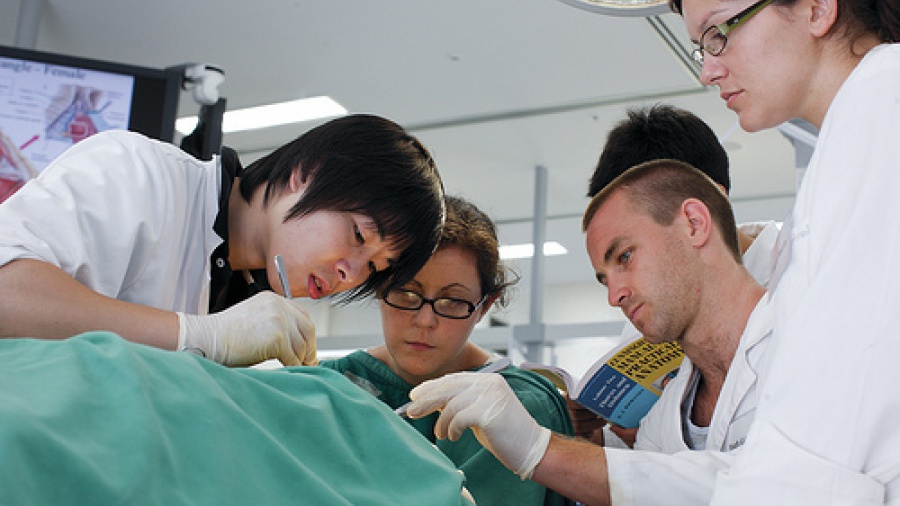 In a controversial move, Missouri Governor Jay Nixon signed a law that allows medical school graduates who have passed medical exams but have not begun their residency to become “assistant physicians.” Many institutions immediately came out against the law, saying that it was foolhardy. Opposition to the law includes members from the American Medical Association (AMA), the American Academy of Physician Assistants (AAPA), Missouri Academy of PAs, the Missouri Academy of Family Physicians, and the Accreditation Council for Graduate Medical Education. Critics argue that students who have not completely their residency training do not have the skill sets for independent practice, especially on some of the state’s most vulnerable population. The AAPA specifically argued that the “assistant physician” title would be confusing for patients who are used to the more familiar term of “physician assistant.”

In response to the law the AMA passed a resolution stating that, while they are sensitive to the plight of medical school graduates who do not find a residency match, they strongly oppose “special licensing pathways for physicians who are not currently enrolled in an Accreditation Council for Graduate Medical Education or American Osteopathic Association training program, or have not completed at least one year of accredited post-graduate U.S. medical education.” One delegate to the AMA stated, “We should not replace a hardship with a danger.”

Governor Nixon has argued that Missouri has a severe physician shortage and that some communities with populations as large as 5,000 may have access to a doctor only one day a week. Nixon says he passed the law with these communities in mind, saying that it is preferable to provide some access to novice physicians rather than no access to any physicians.

The AAPA suggested that Missouri’s doctor shortage could be remedied by increasing state funding for residencies, allowing incentives for those willing to work in the underserved areas and helping those who are looking to practice after fulfilling their educational requirements. According to the state medical association, approximately 500 graduates of U.S. medical schools and some 6,000 from foreign medical schools didn’t find places in accredited residency programs last year.