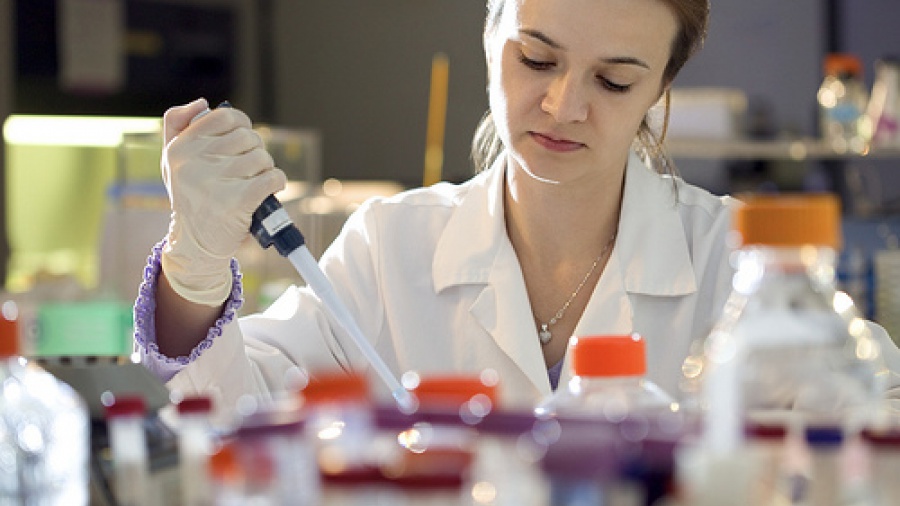 Two new drugs designed to fight metastatic melanoma are showing promising results in late stage trials, as presented just weeks ago at the Annual Meeting for the American Society for Clinical Oncology (ASCO).   Both drugs, trametinib and dabrafenib, are from GlaxoSmithKline and are designed to block the effect of the BRAF genetic mutation that occurs in cancer cells and triggers cancer growth.

About half of all melanoma cases are reported to have the BRAF mutation.  The drugs also block a protein called MEK, which is thought to encourage the BRAF cell mutation.

Typically patients who are diagnosed with late stage melanoma, the deadliest form of skin cancer, are given a very short life expectancy.  These new drugs could give hope for the treatment of this horrific disease.