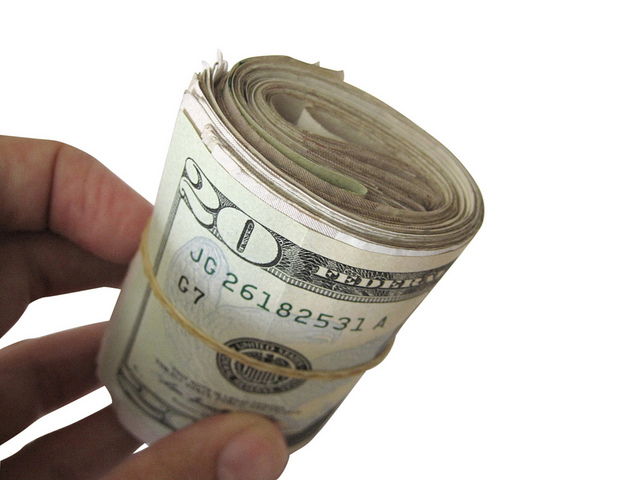 On September 5th, the Department of Health and Human Services (HHS) released new rules regarding financial accountability and disclosure between the medical industry and federally funded research, updating these rules for the first time since 1995.  This ruling comes after some highly controversial cases involving undisclosed payouts worth millions of dollars were discovered.

The new rules state that beginning August 24, 2012, researchers must publicly disclose any industry payments, stock holdings and equity interests of more than $5,000 during the previous year.   Additionally, academic institutions will have to file plans with the funding agency explaining how they are managing conflicts of interest posed by physicians in financial relationships with the industry.

This comes as a change from previous guidelines, which stated that only previous year industry payments of $10,000 or more had to be reported.  This reporting was only necessary if the researcher considered the payment to be related to the funded work.

Previous rules also stated that the federally funded organization or study only had to declare that they had “managed, reduced or eliminated” financial conflicts of interest.  The updated rules denote that specific examples of management strategies (such as how the institution is reducing or eliminating conflicts) must be shared.

Health and Human Services estimates that the new rules will affect approximately 3,000 organizations and over 38,000 physicians and other investigators.

This echoes a decision made by the American Medical Association on July 4th, that stated that Physicians acting as Continuing Medical Education (CME), content developers, or faculty, should strive to avoid financial relationships with the industry.  The AMA delegates voted that, when possible, CME should be offered without the participation of persons who have monetary ties to the educational subject matter.  In cases when the support or participation of such persons is unavoidable, every effort must be made to be transparent about those relationships.