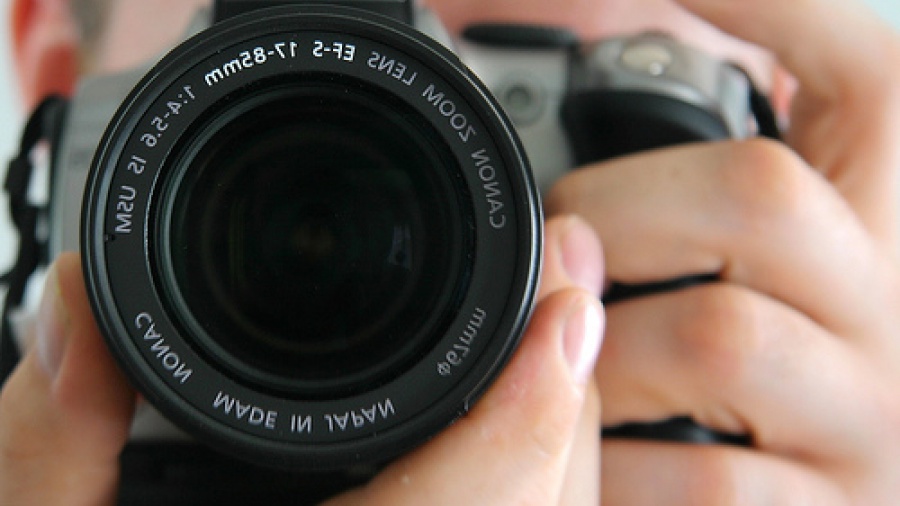 New Gigapixel Camera May Be Important Tool for Melanoma Detection

Melanoma is the cause of more than 75% of skin cancer deaths in the U.S. and the fifth most common cancer type. Catching and treating melanoma in its early stages is an important step toward lowering the numbers of death per year.  Many health care providers recommend whole-body photography as a preventive measure for high-risk individuals. A commercial camera with a wide-angle lens can easily capture an image of a person’s entire body, but it lacks the resolution needed for a dermatology provider to zoom in on one tiny spot. Therefore most dermatology providers use digital dermatoscopy to examine suspicious areas of the body. The idea camera would be one that would be able to capture a high-resolution image of the entire body.  With a new camera developed by researchers at Duke University, this ideal photograph may be actualized in the near future.

The team at Duke University has developed a gigapixel camera that combines 34 microcameras into one.  The camera image is not as high as the top dermascopes may provide, however the ability to take a high resolution photo of a large surface area makes this camera an important addition to dermatological technology.  Software can be utilized to process the image and view new lesions close up.  The images provided would also be useful for those practicing telemedicine, which allows for screening to be available to a larger population, especially those in remote locations.

The camera is scheduled to be presented at The Optical Society’s Annual Meeting being held this fall. Patients will still have to wait a while longer before seeing the gigapixel camera in an office setting. While the camera has demonstrated its effectiveness on initial test subjects, it still needs to go through extensive clinical trials before being made widely available for clinical use.