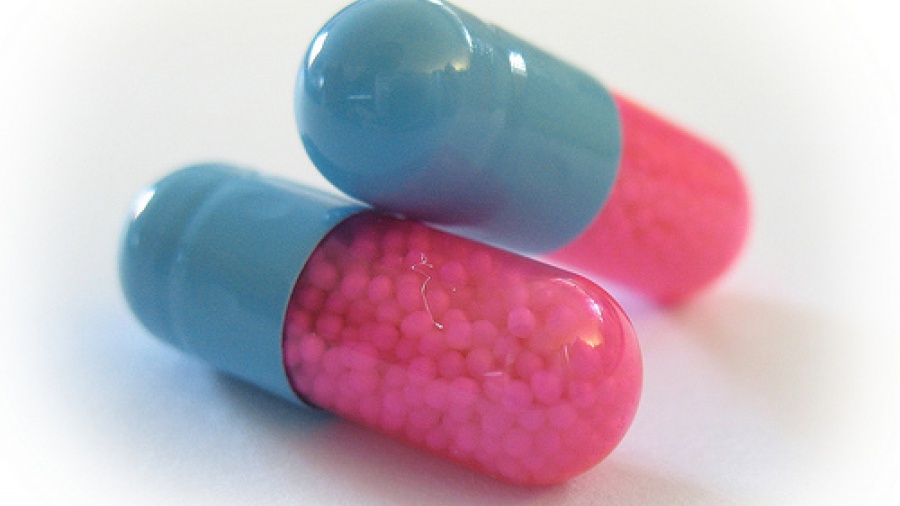 A new drug tested for the treatment of psoriasis is being called “remarkable.”  From Novartis Pharmaceuticals, the drug secukinumab was recently compared to a placebo and a popular psoriasis drug in a trial published in the New England Journal of Medicine.

Secukinumab showed promising results for working better, faster, and potentially safer than any drug other psoriasis drug on the market.  The drug is a lab-engineered antibody that targets the pro-inflammatory protein, interleukin-17A.  Because the drug targets a smaller part of the immune system, it leaves the patient at a lower risk for infection.

When secukinumab was dosed at 300mg weekly for five weeks and then every four weeks thereafter, 4 out of 5 patients experienced 75% improvement within 12 weeks.  Those who received a higher dose reported 90% improvement.  The data was reported as better than anything researchers have seen with other drug trials.

The author of the trial predicted that the FDA may approve secukinumab within a year, potentially bringing new relief to the millions of Americans who suffer from the painful and emotionally taxing disease.