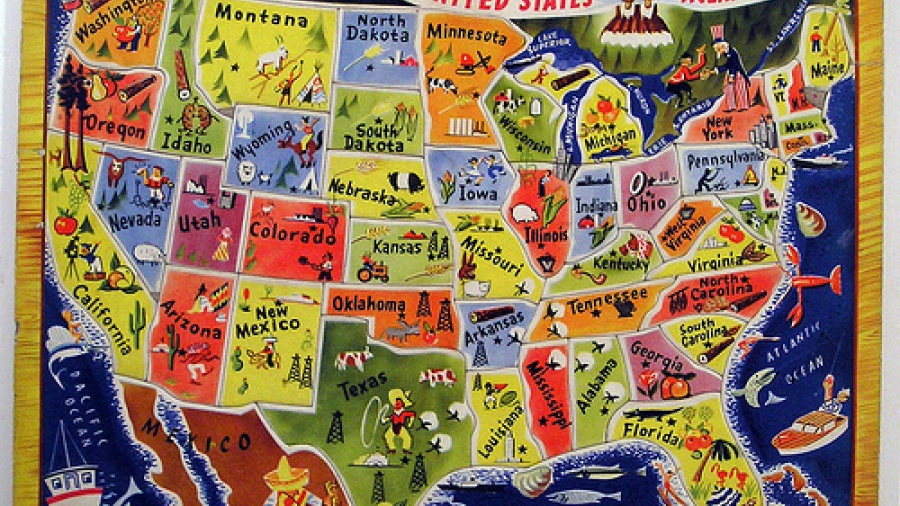 The regulation of tanning bed use by minors has been increasing over the years. Studies show that frequent exposure to ultraviolet rays for individuals under the age of 35 increases the risk of melanoma by 75 percent. Several states have taken action to lessen the chances of their residents being diagnosed with this deadly form of skin cancer. Oregon, Vermont, Nevada, Illinois, and California have banned tanning bed use for all individuals less than 18 years of age. While 33 other states have limited and regulated a minor’s capacity to use a tanning bed facility. Recently 4 more states have introduced laws that would limit or ban tanning beds for minors.

The bill that is up for hearing in February 2014 would ban everyone under the age of 18 from using a tanning bed.  Those teens, however, who bring a doctors note are allowed to use the facilities.  State dermatologists are happy to see the bill but are not pleased with the doctor’s note amendment.  Most individuals needing light therapy would have that performed within the doctor’s office, not lying in a tanning bed.  They note that this is the best bill that they have for now, but hope to see a tighter bill in the future.

Currently in Indiana, individuals under the age of 16 can use a tanning bed if accompanied by a parent. Teenagers who are 16 or 17 can use tanning facilities if they have written consent. This new bill proposes to ban those under the age of 18 from using tanning beds, regardless of parental opinion or consent.

The proposed bill would ban individuals under age 18 from using tanning beds. However, a house committee recently amended the bill to let minors use tanning facilities if they had a prescription from a doctor to treat an identified skin condition. Tanning businesses that ignore the bill would be fined up to $250 per violation.

The proposed legislation states would ban tanning beds for people under the age of 18.  Government-issued picture identification with a birth date or a driver’s license will be required upon sign-in.  Facilities breaking this law will be fined up to $250 per violation, which is $750 less than a previous bill threatened.