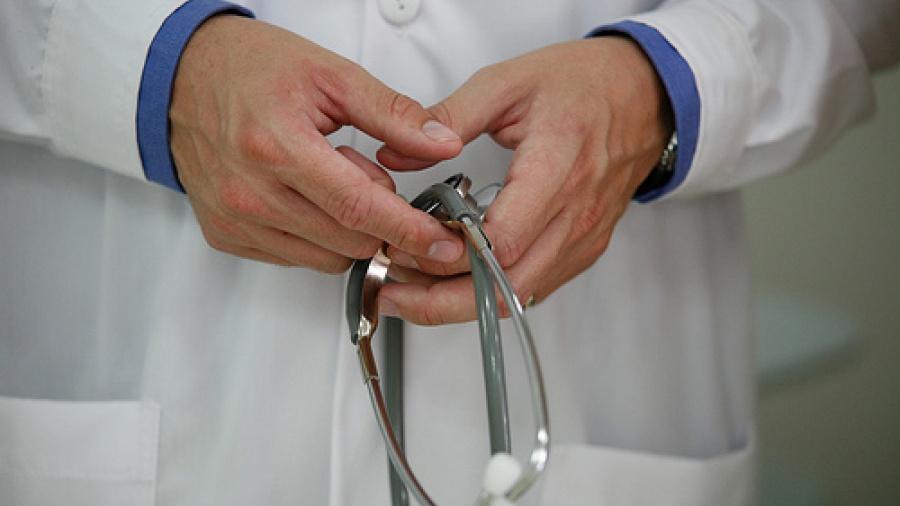 More Reasons Why PAs Have Chosen the Ideal Career Path

A recent article in the Chicago Tribune has been making waves. The executive director of the Chicago Area Health and Medical Careers Program for 18 years, Dr. Regnal Jones, has gone on the record saying he doesn’t recommend medical school to his students anymore.

Instead, as he looks out over the changing landscape of the health care industry, he advises his students to think seriously about becoming a physician assistant.

“Many physician assistants already do what physicians do and, in some cases, do it better. Their patient outcomes can be better and they go to school for fewer years and don’t do residencies or have the same debt.”

Even with massive changes coming to the health care industry through the Affordable Care Act, and an estimated 30 million more patients flooding the market, Jones believes that PAs and NPs will continue to make up for a looming shortage of doctors. The number of PAs has doubled in the last decade, according to the AAPA.

According to Jones, many problems await newly graduated medical students. The cost of medical school tuition can run into hundreds of thousands of dollars, not to mention the substantial time investment it takes to complete medical school, residency, and then perhaps a speciality training, such as dermatology. Jones says that many doctors may never get off the ground when it comes to paying back the massive school debt.

“The cost [of medical school] is too great, and it’s a lousy job,” he said. “The minute you say to me that you want to be a physician, it’s tantamount to saying you want to be an indentured servant.”