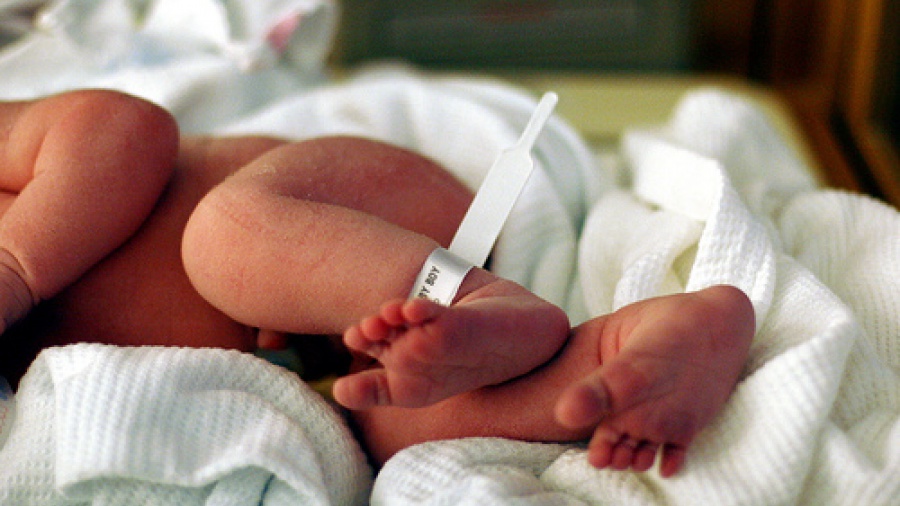 A new study from the National Center for Child Health and Development in Tokyo suggests that applying moisturizer to a newborn baby’s skin could help prevent eczema and food allergies later in life.

The research team divided 118 newborn babies into two groups of 59. For 32 weeks, they applied a glycerin-based over-the-counter moisturizer to one group of babies, and applied no treatment to the other group. The team found that while 28 babies in the control group developed eczema, only 19 in the intervention group developed the same skin condition.

Toru Sato, the center’s spokesperson said,  “It was known before that dry skin would cause eczema. One of the achievements of this study is that we came up with clear figures for the probability of developing eczema.” The study explains that dry, cracked skin allows irritants and allergens to get in. This causes the body to produce antibodies to combat the irritant, and results in over-production– the symptoms of an allergy. Emollients, however, prevent skin from becoming too dry.

Past research on allergies has focused on preventing maternal intake of certain substances to reduce transmission to the fetus. The study’s researchers stated that their results offer an inexpensive and easy way to combat a growing global problem. Researchers also emphasized that the study suggests that atopic skin problems could be linked to other allergic reactions, such as asthma and hay fever, that may appear later in life. Spokesperson Sato said, “Researchers are now looking at why some babies in the group still went on to develop eczema.”