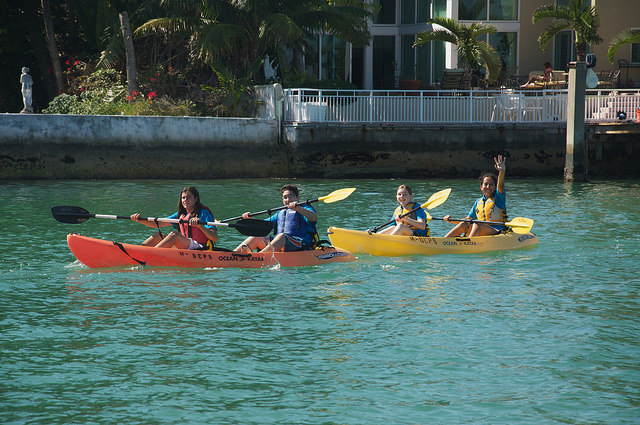 Through an analysis of Surveillance, Epidemiology, and End Results (SEER) data from the National Cancer Institute, researchers at Roswell Park Cancer Institute (RPCI) determined that the number of cases of melanoma diagnosed in children, adolescents and young adults increased by 253% from 1973 to 2011. Despite this dramatic increase, survival rates have also increased; 80% for the period 1973-1980 to 95% in 2011.

The research team looked at 35,726 cases of melanoma identified among individuals less than 40 years of age from 1973 to 2011. They noted that 98% of the melanoma cases were diagnosed among adolescents and young adults (aged 15-39 years), and early-stage melanoma cases increased from 4% of cases for the period 1973 to 1980 to more than 20% of all melanoma cases in 2011.

“The reality is that melanoma is the third most common cancer in those 15 to 39 years old, and these numbers have been steadily increasing. This is a national problem that needs to be addressed, and it begins with awareness and effective prevention strategies,” states senior author Nikhil Khushalani, MD, Section Chief for Soft Tissue and Melanoma.

Adapted from the original media release.