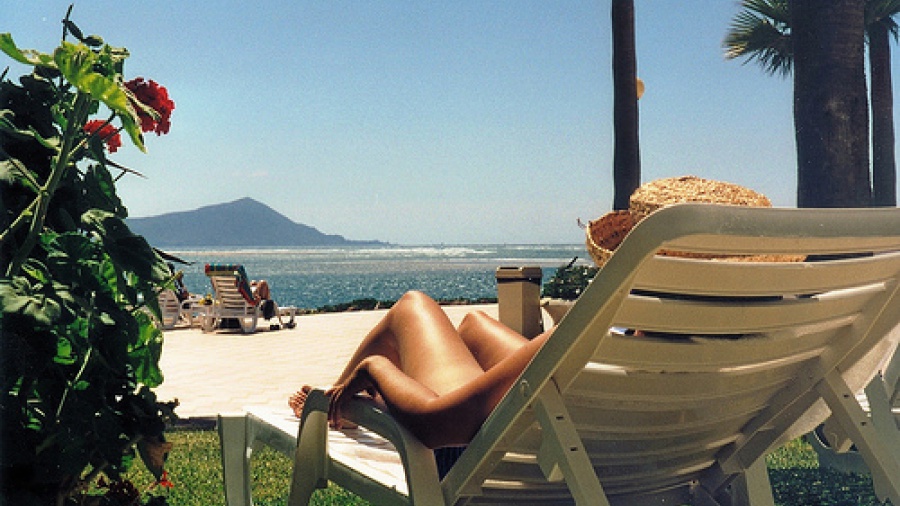 A recent study exposed disparities in the number of melanoma diagnoses and survival rates among ethno-racial minority groups and whites.  While melanoma diagnoses are less frequent in minority groups, they tend to be diagnosed at much more advanced stages with a lower rate of survival.  A major contributing factor is most likely less skin cancer screening and melanoma awareness among these populations.

Dr. Darrell Rigel, former president of the American Academy of Dermatology and dermatology professor at NYU, noted that minority groups with darker skin than whites “are less likely to realize that they’re at risk for skin cancer.”  While certain parts of the body are less likely to get skin cancer than those with lighter skin, it is important to recognize that there is still the possibility.

Research was conducted through surveys given to 152 patients in 2012.  While both whites and minorities displayed low percentages of skin cancer screening and knowledge about melanoma, minorities were ranked significantly lower.  Of the 16% of patients who had previously had a full body skin cancer examination, 49% were white and only 5% minorities.  Both groups displayed a poor ability to recognize indications of melanoma, with Hispanics ranking the lowest.

For instance, 71% of white people as compared to 29% of minorities were able to correctly identify changes in a mole that indicated melanoma.  However, the majority of both groups incorrectly said skin cancer screening helps prevent disease, rather than helps reduce the risk of death from skin cancer.

While the disparity was significant, this study brought to awareness the need for overall education about melanoma and the importance of skin cancer screening.

Basic awareness includes following the ABCDEs: asymmetry, border, color, diameter, and evolving nature of a mole or skin mark.  Rigel suggests decreasing sun exposure through sunscreen, hats, protective clothing, and avoiding mid-afternoon sun.  In addition, “If you have something growing, bleeding, crusting or changing on your skin, see your dermatologist.”

According to Rigel, with the proper awareness and education, “People can take steps to decrease their exposure to harmful sun rays and lower their risk of skin cancer.”