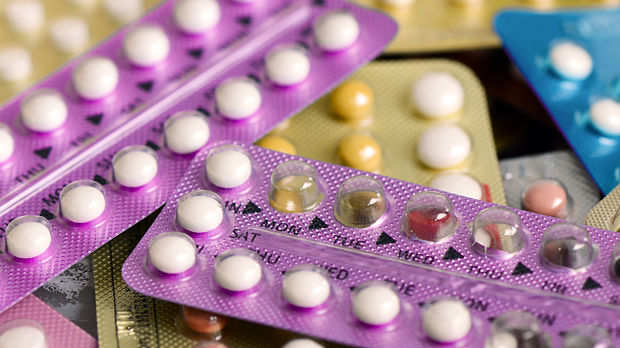 Cardiovascular risks are a concern when prescribing combined oral contraceptives (COC). Women who use COCs have a two- to four-fold increase in risk for venous thromboembolism (VTE) and an increased risk for myocardial infarction (MI) and stroke compared to nonusers. Higher doses of estrogen combined with the progesterones gestodene and desogestrel are associated with a higher risk for VTE.

When prescribers are considering which COC to suggest, they should carefully consider which COCs have been linked to higher risk of a cardiovascular (CV) event. Specifically, COCs containing drospirenone are associated with a higher risk for VTE than other preparations, and both the FDA and the European Medicines Agency have issued warnings about the increased risk.

A recent observational study provided risk estimates for stroke and MI for the various COC options using data from nearly 5 million women ages 15 to 49, living in France, who had at least one prescription filled for COCs. Risks for pulmonary embolism (PE), ischemic stroke, and MI were calculated for women using COC formulations containing either low-dose or high-dose estrogen combined with one of five progestins.

The authors concluded that for the same progesterone, using a lower dose of estrogen decreases risk for PE, ischemic stroke, and MI. Overall, one formulation came out ahead: oral contraceptives containing levonorgestrel and low-dose estrogen resulted in the lowest overall risks for PE and arterial thromboembolism. There are limitations to the study, and due to side effects such as increased vaginal spotting, some women may not choose this formulation. However, the authors state that women may prefer to endure the spotting as a trade-off for the improved safety profile of the lower-dose COC pill.