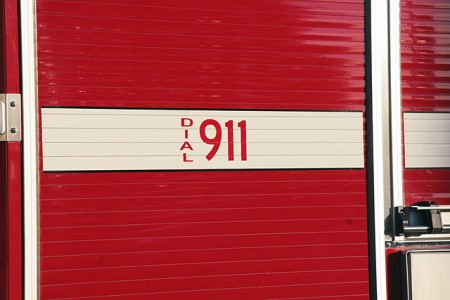 In this live blog from the Annual Summer SDPA Conference in Las Vegas, Whitney High, MD presented a lecture on “Red All Over and Emergency Conditions in Dermatology.” Here are some of the highlights.

If you suspect a patient has necrotizing fasciitis you will need to quickly get early surgical intervention and documentation. Thrombosis is causing the tissue loss so the rule is “cut until they bleed.” Patients will present with fever, prostration, tachycardia, and especially pain “out of proportion” to the initial diagnosis. It is also characterized by rapid progression.

Dengue fever is also known as “Break-bone fever” as patients will say that it feels like their bones are breaking. It is characterized by rash (“white islands in a sea of red”) and a sudden onset of fever, severe headache, mygalgias and arthralgias, and leucopenia/thrombocytopenia. Dengue used to be common in the southeast United States (cases were seen as far north as Washington D.C.) until infected mosquitoes were brought under control. Treatment for dengue is largely focused on supportive care. A patient history that reveals travel to a tropical area would raise a red flag for dengue fever.

Dr. High also touched briefly on a rediscovered illness called Chikungunya virus. Some publications have been calling it a new illness but that is in error. Well-described outbreaks were seen in 1952-53, 1963, 1964, and 1973. It was relatively quiet until some cases were seen in South Florida and the Caribbean in 2013.

It is often described as “denque-light.” Patients develop sudden fever, chills, and maculopapular rash over the trunk, limbs, and face, followed by severe mygalgias and arthralgias.