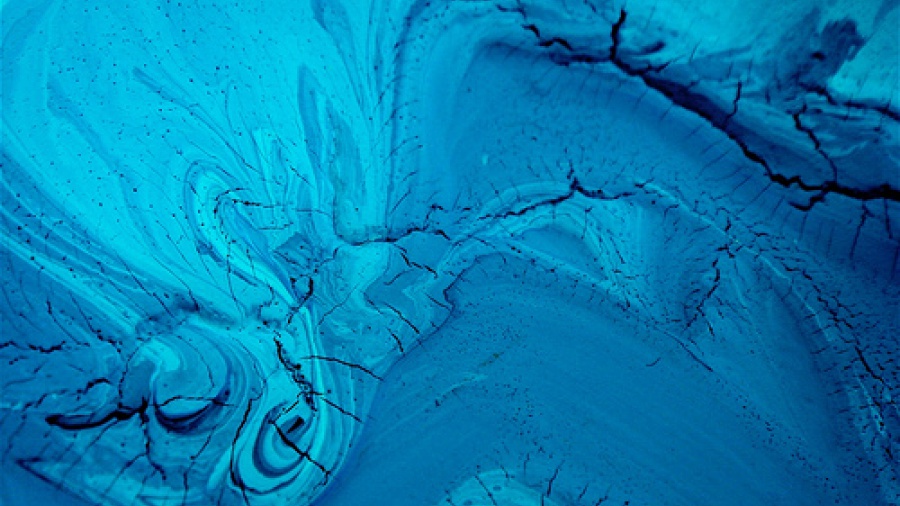 The following Live Blog is highlights from the “Melanoma Update” lecture with Dr. Firas Hougeir at the 11th Annual SDPA Fall Conference in Atlanta, Georgia.


Common Nevus Epidemiology
Sometimes nevus will grow as the bodies grow.  A growing mole in a child is less of a warning sign, than if a new nevi is shown in someone over 30.

Congenital Nevus
+ They are not all melanomas but they do increase the risk of melanoma in the patient.
+ All CNN should be documented at birth
+ Atypical appearing CNN should be considered for prophylactic

Prognosis
+ Development of melanoma
Study of 14 melanoma-prone family members: 40 new melanomas developed in pts w DN:
These pts have 58% probability to develop MM from 20-59 years and 100% by 76 years
Pts with no hx have 7-70 fold chance

Melanoma behavioral factors
1. Sunburns: increase MM with number and severity of sunburns
2. Solar exposure during childhood: rates those who immigrated to Australia before 10yo

MM Genetic Factors
With a history of two first-degree relatives, melanoma increases risk; talk to your kids, get them checked.

Risks Factors of Melanoma
+ Some arise from nevi, both acquired and congenital
+ The more moles, the higher risk
+ Family history of melanoma
+ Freckles on the upper back
+ Three or more blistering sunburns prior to age 20
+ Actinic keratoses

Lentigo Maligna Melanoma
Less Common
Mainly in population 65yo or older
Slow moving, you have time to biopsy
Hard to clear, as they are much larger than what you see

How Do We Detect Melanomas?
No single feature or clinical sign is diagnostic
Trust yourself when does it “doesn’t look right”
ABCDEs of melanoma
Epiluminescnce microscopy
Just take a Biopsy
“When it doubt, cut it out”

More on Ipilimumab
FDA Approved 2011
Anti CTLA-4 Drug
Leads to increase T-cell activation and proliferation and possible increase of anti-tumor response
2013 European Cancer Congress: survival up to 10 years more in responders
IF YOU REACT WELL, (2% death rate), YOU CAN SURVIVE UP TO 10 YEARS