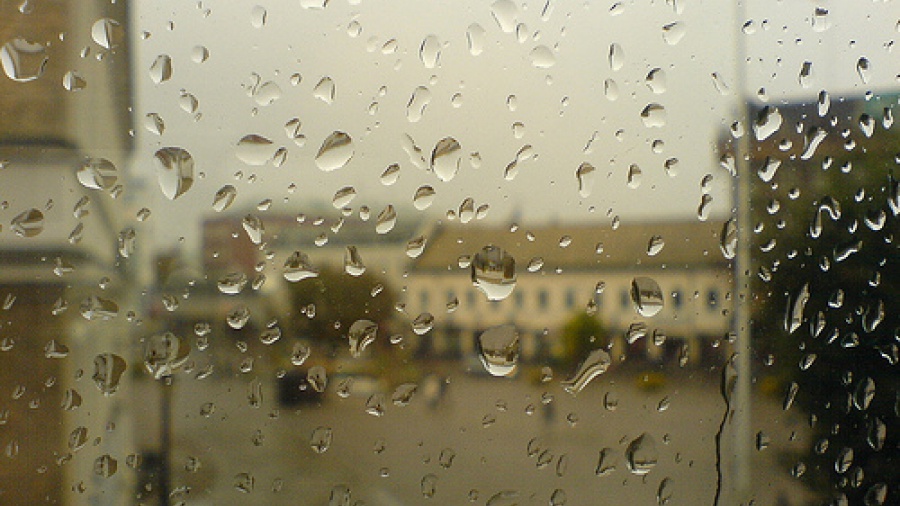 In this live blog from the 11th Annual SDPA conference in Atlanta, Dr. Cindy Owen discusses drug reactions. Below are some of the highlights of her lecture.

Majority of ADRs are “Type A”– dose-dependent and predictable based on the pharmacology of the drug.

Idiosyncratic, or “Type B”, reactions are unpredictable and are related to patient-specific factors that enhance susceptibility:

Types of hypersensitivity reactions based on cytokines and cytotoxic factors:

The morphology of drug eruptions can include exanthematous, pustular, bullous, urticarial, lichenoid, psoriasiform, lupus-like, phototoxic, vasculitic, among others.

Steps in the Approach to a Suspected Cutaneous Drug Reaction

Medication lists should be reviewed and the timing of medication initiation and rash onset analyzed.

– Usually a small vessel vasculitis manifesting with palpable purpura of the lower extremities (or other dependent area).

– Treatment is removal of offending medication, and long taper of high dose steroids with or without IVIG.

High risk medications for SJS/TEN are: