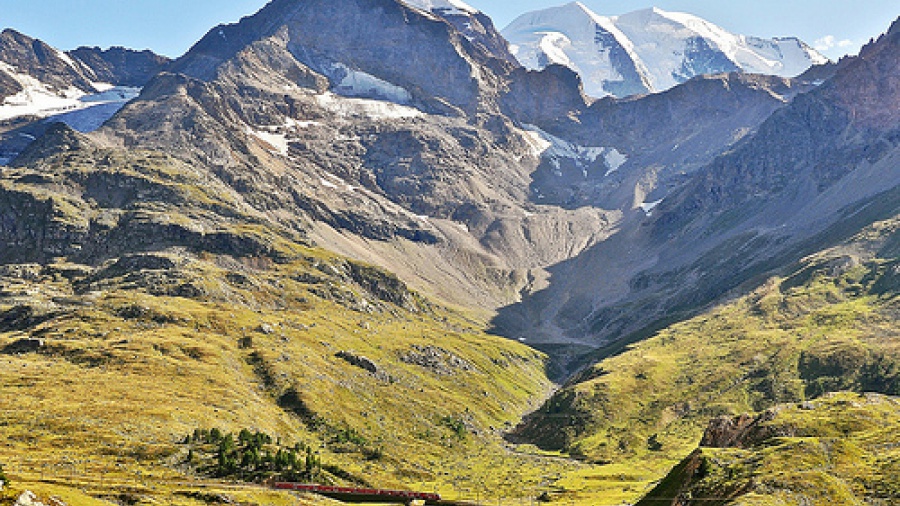 In this live blog from the 11th annual SDPA conference in Atlanta, Dr. Firas Hougeir spoke in this product theater about Amgen Enbrel – A Biological Place to Start.

Start with the established efficacy of Enbrel:

In a clinical study, Enbrel was shown to be effective in about 50% of psoriatic arthritis patients who used it at 6 months. Clinical responses were apparent at the time of the first visit (4 weeks) and were maintained through 6 months of therapy.

– Enbrel is indicated for reducing signs and symptoms, inducing major clinical response, inhibiting the progression of structural damage, and improving physical function in patients with moderately to severely active rheumatoid arthritis. Enbrel can be initiated in combination with methotrexate (MTX) or used alone.

– Enbrel is indicated for reducing signs and symptoms of moderately to severely active polyarticular juvenile idiopathic arthritis in patients ages 2 and older.

– Enbrel is indicated for reducing signs and symptoms, inhibiting the progression of structural damage of active arthritis, and improving physical function in patients with psoriatic arthritis. It can be used in combination with methotrexate in patients who do not respond adequately to methotrexate alone.

– Enbrel is indicated for the treatment of adult patients (18 years or older) with chronic moderate to severe plaque psoriasis who are candidates for systemic therapy or phototherapy.
Summary:

– Consistent adverse event rate through 3 years of treatment in over 1,100 patients in clinical trials

– Serious Infections:
Patients treated with Enbrel are at increased risk for developing serious infections that may lead to hospitalization or death. Most patients who developed these infections were taking concomitant immunosuppressants such as methotrexate or corticosteroids or were predisposed to infection because of their underlying disease. Enbrel should not be initiated in the presence of sepsis, active infections, or allergy to Enbrel or its components. Enbrel should be discontinued if a patient develops a serious infection or sepsis. Reported infections include: 1) Active tuberculosis (TB), including reactivation of latent TB. Patients with TB have frequently presented with disseminated or extrapulmonary disease. Patients should be tested for latent TB before Enbrel use and periodically during therapy. Treatment for latent infection should be initiated prior to Enbrel use, 2) Invasive fungal infections, including histoplasmosis, coccidioidomycosis, candidiasis, aspergillosis, blastomycosis, and pneumocystosis. Patients with histoplasmosis or other invasive fungal infections may present with disseminated, rather than localized, disease. Antigen and antibody testing for histoplasmosis may be negative in some patients with active infection. Empiric antifungal therapy should be considered in patients at risk for invasive fungal infections who develop severe systemic illness, and 3) Bacterial, viral, and other infections due to opportunistic pathogens, including Legionella and Listeria.

The risks and benefits of treatment with Enbrel should be carefully considered prior to initiating therapy in patients 1) with chronic or recurrent infection, 2) who have been exposed to TB, 3) who have resided or traveled in areas of endemic TB or endemic mycoses, or 4) with underlying conditions that may predispose them to infections such as advanced or poorly controlled diabetes. Patients should be closely monitored for the development of signs and symptoms of infection during and after treatment with Enbrel, including the possible development of TB in patients who tested negative for latent TB prior to initiating therapy.

– Malignancies:
Lymphoma and other malignancies, some fatal, have been reported in children and adolescent patients treated with tumor necrosis factor (TNF) blockers, including Enbrel.

Cases of acute and chronic leukemia have been reported in association with postmarketing TNF blocker use in RA and other indications. The risk of leukemia may be higher in patients with RA (approximately 2-fold) than the general population.

Melanoma and non-melanoma skin cancer (NMSC) have been reported in patients treated with TNF blockers, including Enbrel. Periodic skin examinations should be considered for all patients at increased risk for skin cancer.

– Pediatric Patients:
In patients who initiated therapy at ≤ 18 years of age, approximately half of the reported malignancies were lymphomas (Hodgkin’s and non-Hodgkin’s lymphoma). Other cases included rare malignancies usually associated with immunosuppression and malignancies that are not usually observed in children and adolescents. Most of the patients were receiving concomitant immunosuppressants.

– Congestive Heart Failure:
Cases of worsening congestive heart failure (CHF) and, rarely, new-onset cases have been reported in patients taking Enbrel. Caution should be used when using Enbrel in patients with CHF. These patients should be carefully monitored.

Rare cases of pancytopenia, including aplastic anemia, some fatal, have been reported. The causal relationship to Enbrel therapy remains unclear. Exercise caution when considering Enbrel in patients who have a previous history of significant hematologic abnormalities. Advise patients to seek immediate medical attention if they develop signs or symptoms of blood dyscrasias or infection. Consider discontinuing Enbrel if significant hematologic abnormalities are confirmed.

Use of TNF blockers, including Enbrel, has been associated with reactivation of hepatitis B virus (HBV) in chronic carriers of this virus. The majority of these reports occurred in patients on concomitant immunosuppressive agents, which may also contribute to HBV reactivation. Exercise caution when considering Enbrel in patients identified as carriers of HBV.

– Immunizations:
Live vaccines should not be administered to patients on Enbrel. JIA patients, if possible, should be brought up to date with all immunizations prior to initiating Enbrel. In patients with exposure to varicella virus, consider temporary discontinuation of Enbrel and prophylactic treatment with Varicella Zoster Immune Globulin.

– Wegener’s Granulomatosis Patients:
The use of Enbrel in patients with Wegener’s granulomatosis receiving immunosuppressive agents (eg, cyclophosphamide) is not recommended.

– Drug Interactions:
The use of Enbrel in patients receiving concurrent cyclophosphamide therapy is not recommended. The risk of serious infection may increase with concomitant use of abatacept therapy. Concurrent therapy with Enbrel and anakinra is not recommended. Hypoglycemia has been reported following initiation of Enbrel therapy in patients receiving medication for diabetes, necessitating a reduction in anti-diabetic medication in some of these patients.