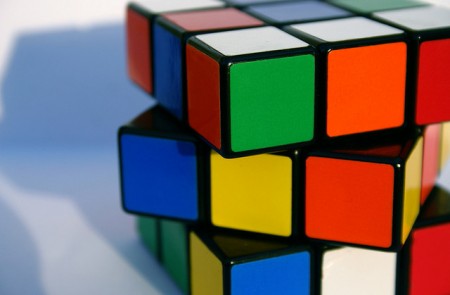 In this live blog from the Annual Summer SDPA Conference in Las Vegas, Dr. Caitriona Ryan presented product theater for AbbVie called “Updated Insights in Psoriatic Disease.” Here are some of the highlights.

Dr. Ryan began the product theater by reviewing the pathogenesis of psoriasis and the role of TNF-a in psoriasis.

Dr. Ryan commented, “We often explain psoriasis to our patients as a linear cascade but it is more of a storm of inflammatory cascades.” She stressed that it’s so important to accurately describe the condition and how biologics work to the patient. Dr. Ryan cited a study that found that over 30% of patients didn’t have confidence in their dermatology provider to accurately treat their psoriasis. Such findings could come from a lack of understanding or communication between the health care provider and patient.

Dr. Ryan mentioned that the first inclination of TNF-a came in 1750 when physicians noted tumor regressions after infection. However it wasn’t until over 200 years later, in 1975, that the first description of a TNF-a blocker appeared in scientific literature. Since then there has been a “Huge flurry of drug development.” Currently there are five FDA-approved biologics that target TNF-a. Humira, from AbbVie, is one such biologic approved for the treatment psoriasis.

Humira is indicated for the treatment of adult patients with moderate to severe chronic plaque psoriasis who are candidates for systemic therapy or phototherapy, and when other systemic therapies are medically less appropriate. Humira should only be administered to patients who will be closely monitored and have regular follow-up visits with a physician.

Humira is indicated, alone or in combination with non-biologic DMARDs, for reducing signs and symptoms, inhibiting the progression of structural damage, and improving physical function in adult patients with active psoriatic arthritis.

Serious infections have happened in people taking Humira. These serious infections include tuberculosis (TB) and infections caused by viruses, fungi, or bacteria that have spread throughout the body. Some people have died from these infections. Humira may increase the chance of getting lymphoma, including a rare kind, or other cancers. Humira can cause serious side effects including hepatitis B infection in carriers of the virus, allergic reactions, nervous system problems, blood problems, heart failure, certain immune reactions including a lupus-like syndrome, liver problems, and new or worsening psoriasis.