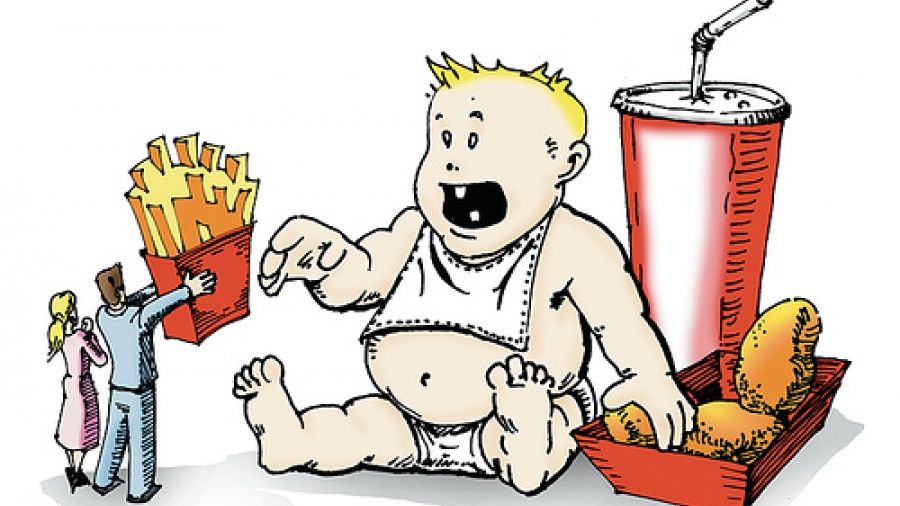 In a recent article published in JAMA Dermatology, researchers looked at whether obesity precedes pediatric psoriasis or psoriasis leads to childhood obesity. The study’s authors state, “To our knowledge, [the correlation] has not been addressed.” Although other studies in children support an association between obesity and psoriasis, the international study was the first to measure central adiposity, a more sensitive indicator of cardiovascular risk in children. In their pilot study, researchers observed the association of pediatric psoriasis and increased obesity in overweight children with psoriasis. These findings were also confirmed in similar, previous study that was published in 2012.

In addition to having complete growth information at 1 and 2 years before psoriasis onset, inclusion criteria included being between 5-17 years, having a BMI greater than or equal to the 85th percentile at the time of diagnosis, and finally confirmation of the psoriasis diagnosis by one of the three principal investigators in the United States.

·      “Obese” was defined as BMIs greater than the 95th percentile

Of 37 patients with excess psoriasis and obesity, 27 had sufficient data sets from pediatricians to meet inclusion criteria.

Being overweight or obese preceded psoriasis by at least 2 years in 93% of children with psoriasis. Additionally, the mean BMI percentile among patients at enrollment was the 96th–with 30% classified as overweight and 70% as obese–and involved BSA was greater in obese children than in overweight children.

At the one- and two-years checkpoint after onset, 24 patients were overweight and 22 were obese. Children with familial obesity developed psoriasis earlier than those without, and the study demonstrates that children with psoriasis and increased adiposity have a high percentage of immediate family members with obesity and psoriasis

The research team states, “Weight-loss programs are more successful in children 6 to 12 years old than in adolescents and when healthy diet and physical activity become a family activity.” Though the connection between weight control and pediatric psoriasis severity deserves further investigated, investigators recommend early lifestyle counseling of families with psoriasis, especially those with obesity.