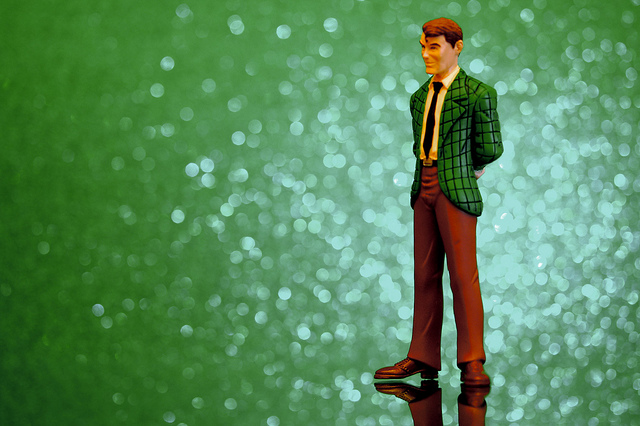 Link Between Erectile Dysfunction Drugs and Risk of Melanoma Inconclusive

It is projected that 322 million men worldwide will be affected by erectile dysfunction by 2025, and phosphodiesterase type 5 (PDE5) inhibitors are the most commonly prescribed medication therapy. PDE5, the target of oral erectile dysfunction drugs, is part of a genetic signaling pathway that has also been implicated in the development of malignant melanoma. This has raised the question of whether PDE5 inhibitors used to treat erectile dysfunction may actually promote malignant melanoma. An increased risk of melanoma of the skin following sildenafil use was recently reported in a small US cohort study.

The authors found that within this cohort of men, the use of PDE5 inhibitors was associated with a modest but significant increased risk of malignant melanoma. However, the number of prescriptions filled did not increase risk. A dose-response relationship would usually be expected if the drugs were a direct cause of the cancer. The study also found no correlation between the more advanced stages of the disease and drug usage. The only detected association was between any use of the drugs and the earliest stages of melanoma, weakening the idea that the drugs were behind the overall observed increase in risk. Because the results did not show a higher risk with greater drug exposure, the authors believe that the link may not be direct but rather due to other factors including lifestyle.

“What our study results show is that groups of men who are more likely to get malignant melanoma include those with higher disposable incomes and education—men who likely can also afford more vacations in the sun—and who also have the means to buy erectile dysfunction medications, which are very expensive,” says Stacy Loeb, MD, lead study investigator and NYU Langone urologist.

Adapted from the original article and press release.