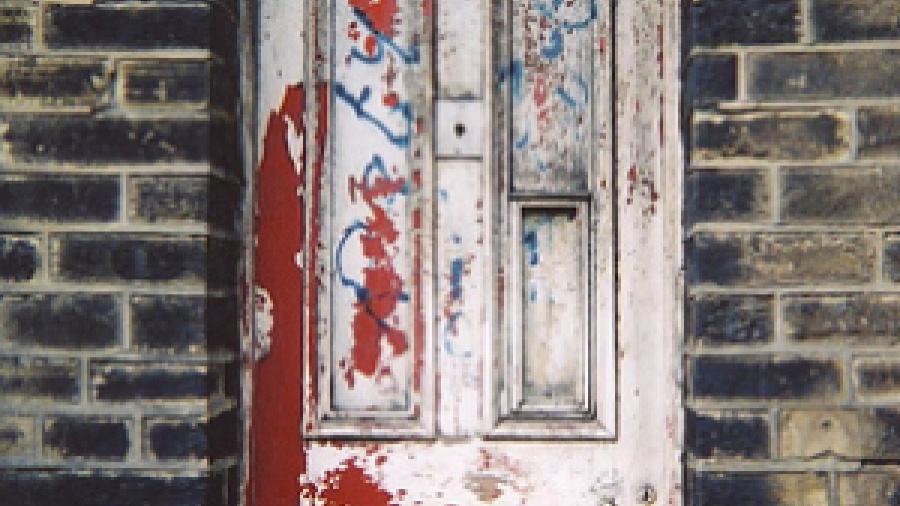 The optimal surgical resection margins for the removal of clinical stage IIA-C cutaneous melanomas thicker than 2 mm are up for discussion.  While narrow excisions are preferred cosmetically, it could increase a risk in relapse.  Wide excisions, however, may result in lymphatic obstruction, and the need for skin grafts or skin flap reconstruction.  A study led by Peter Gillgren from the Stockholm Söder Hospital in Sweden tested the survival duration between a 2 cm and 4 cm excision margin.

The Study at a Glance
+ Between January 22, 1992, to May 19, 2004, 936 patients with clinical stage IIA-C cutaneous melanomas thicker than 2 mm were selected from Sweden, Norway, Denmark and Estonia
+ Patients were randomly assigned either a 2-cm or 4-cm resection margin 465 had a 2-cm margin, 471 had a 4-cm margin
+ Patients were followed between 4-9 years, the median follow-up time being 6.7 years
+ In this time, 39% of the 2-cm margin died and 38% of the 4-cm died
+ The overall 5-year survival rate was 65% (2-cm) and 65% (4-cm)
+ Deaths and recurrences were similar in both groups and the extent of surgery did not predict a positive or negative conclusion.

Little Recurrence Variation
It seems that the recurrence results do not differ greatly between 2-cm and 4-cm removal margins based on Gillgren’s randomized trial. Findings led investigators to claim a 2-cm resection margin as a safe and sufficient margin for patients with cutaneous melanoma thicker than 2 mm.  It is also worth noting that primary wound closure was possible for 69% of the 2-cm group vs 37% in the 4-cm group.  Skin grafts were used for 12% of the 2-cm patients and 47% of the 4-cm patients.

The Least Invasive 1-cm Margin?
A study published in the New England Journal of Medicine in 2004, reported on a 900-patient trial comparing a 1-cm vs 3-cm margin for patients with cutaneous melanoma thicker than 2 mm.  There was reported a 26% increased risk for recurrence in the 1-cm excision group.  Investigators used data to support the conclusion that while a 2-cm margin is safe, a 1-cm excision is not sufficient for patients with melanomas as thick as 2 mm.