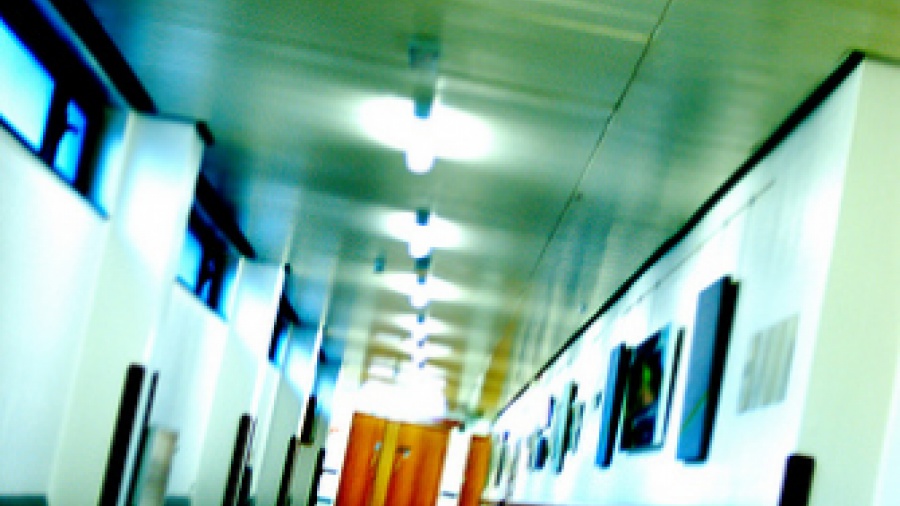 There is new hope for the development of cancer-demobilizing drugs in a recent key discovery made by Scottish scientists.  Researchers from the Beatson Institute for Cancer Research at Glasgow University discovered that Rac1 prompts healthy pigment cells called melanoblasts to grow “legs” and travel in early stages of development.  This movement propels the cancer to spread throughout the body, making it harder to treat and increasing the threat of fatality.

Young melanoblasts will freely move through skin layers until they settle and grow.  When mature, melanoblasts no longer travel and can form pigment-producing cells called melanocytes. These cells can create moles which then, if genetic faults are present, develop into melanomas. Cancer cells can relearn forgotten skills of movement and shape-shifting and mimic the immature cell movement, spreading the disease throughout the body.

The National Cancer Institute (at NIH) estimates that over 70,000 cases of malignant melanoma have been diagnosed to date in 2011 in the US. This new research on Rac1-induced cell movement may be crucial in finding better ways to treat this disease.