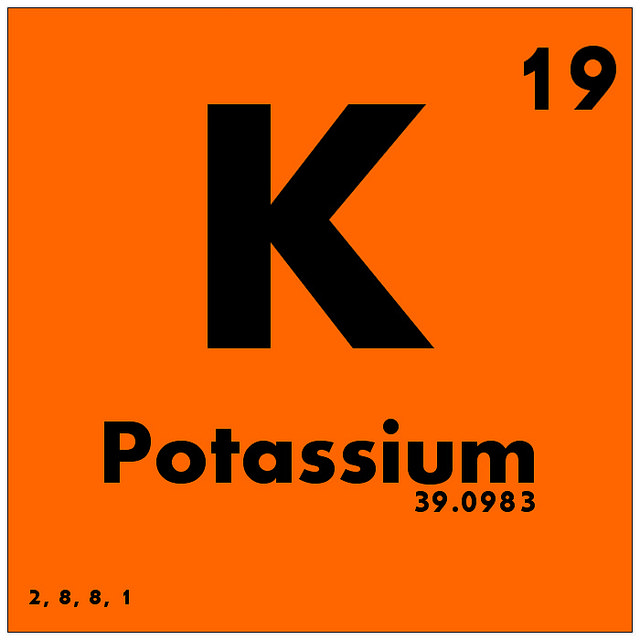 Spironolactone is a generally well-tolerated, effective treatment for hormonally mediated acne. However, its use has been associated with hyperkalemia (elevated blood potassium) among patients with heart failure taking additional drugs that interfere with potassium excretion. Concerns about this serious side effect prompted the US Food and Drug Administration to recommend frequent potassium monitoring in all patients taking spironolactone. Yet, it was unclear whether this guideline made sense for healthy patients taking spironolactone for acne.

A recent retrospective study published in JAMA Dermatology looked at rates of hyperkalemia in healthy young women taking spironolactone for acne, or for an endocrine disorder with associated acne. Fourteen years of data were obtained from a clinical data repository. The objective was to measure the rate of hyperkalemia in a large of healthy young women taking spironolactone and to determine whether potassium monitoring is clinically indicated in this population.