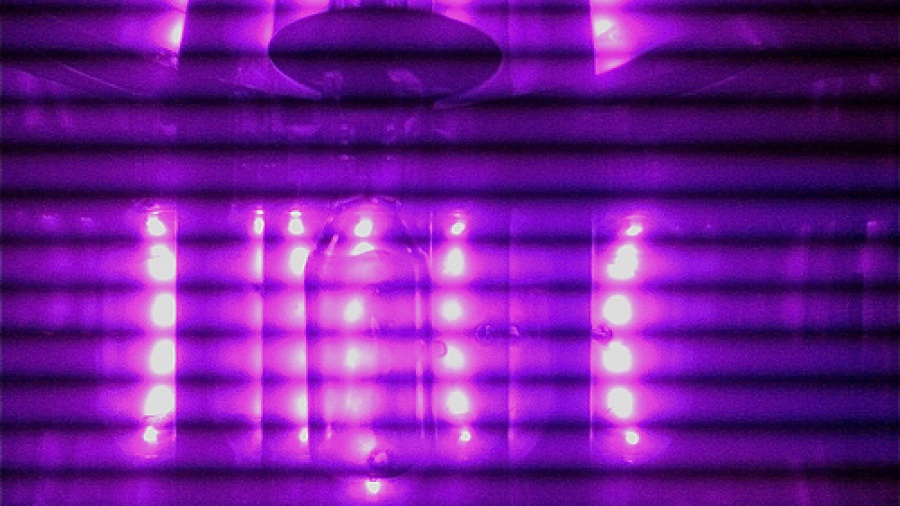 Interest Groups Telling Us to Tan Responsibly”: How to Be Aware of Misleading Information Campaigns “

This time of year many people will be headed outside for natural bronzing and some natural vitamin D. However, there is still a large portion of the population that seek out and use artificial methods of tanning despite the increasing volume of literature connecting indoor tanning (IT) to melanoma and other skin related diseases.

In light of this literature many groups like the American Medical Association (AMA) and the American Academy of Dermatology (AAD) and the Society of Dermatological Physician Assistants (SDPA) are discouraging the use of IT. Because of this the Indoor Tanning Association represents the interests of IT groups. They have begun a website chronicling their growth at http://tanresponsibly.com/.

In December 2012, an advocacy group called American Suntanning Association (ASA) was formed as an all tanning salon owner to promote the interests of IT. The ASA is, according to their website, “dedicated to increasing public awareness about the facts associated with moderate UV exposure. . . . ”

The goals of these advocacy groups?  …To counter-inform the public on the benefits of responsible tanning. These alleged benefits include vitamin D production and responsible UV exposure. The ASA intends to commision scientists and doctors to research the benefits and correct the misconceptions and the misinformation surrounding the business of IT.

However, the ASA has come under a lot of scrutiny recently based on their current practices. The commissioned doctors and scientists have been tasked to refute “anti-tanning information” clearly violates non-bias goals of scientific research. Also, there is a suggestion that for some younger individual, IT can be addicting and therefore, there has been a growing legislation that could impede younger individuals from participating in IT.

Clinicians and PA’s should be aware of this new campaign so as to better inform the clients of the rise of possibly misleading information pertaining to indoor tanning and remaining cognizant of possible health risks.