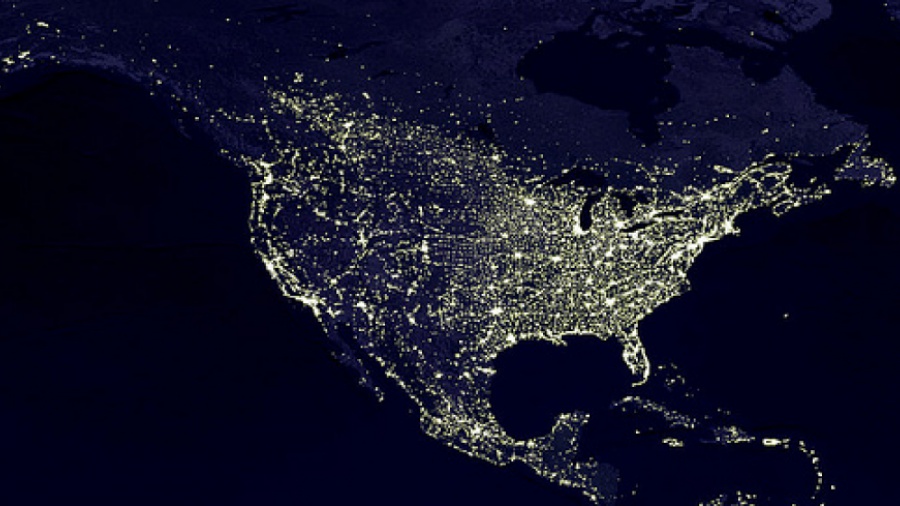 A recent study shows a correlation between greater access to dermatology care and a reduction in the melanoma mortality rate.

In 2000, one study found that people with limited access to dermatological care were more likely to receive a late-stage melanoma diagnosis.  Since then, other studies have shown that melanoma is likelier to be diagnosed in an earlier stage by a dermatologist, rather than by a non-dermatologist (a primary care physician, for example).   Within a more recent study, researchers suspected that the number of dermatologists available to any given county would have significant effect on the number of melanoma mortality rates in that county.

+ 21% of counties were not included in the study due to unreliable mortality rates reported in very rural areas.

The study’s findings show that, in fact, when a county has access to even one dermatologist per 100,000 people that the mortality rate for melanoma is reduced by 35%, as compared to a county where there was less than one dermatologist per 100,000 people.  In this study, researchers made the assumption that patients were receiving routine health services such as skin examinations.

The study also showed that areas that had two, three, or more dermatologists per 100,000 saw only a slight increase in reduced mortality rates.  The researchers noted that this “plateau” of mortality rates has also been reflected in other studies comparing the density of other types of physicians, such as urologists, and related health outcomes.  Counties with a dermatologist density higher than two may represent hospitals or academic centers, where dermatologists have educational and research responsibilities in addition to clinical practice.