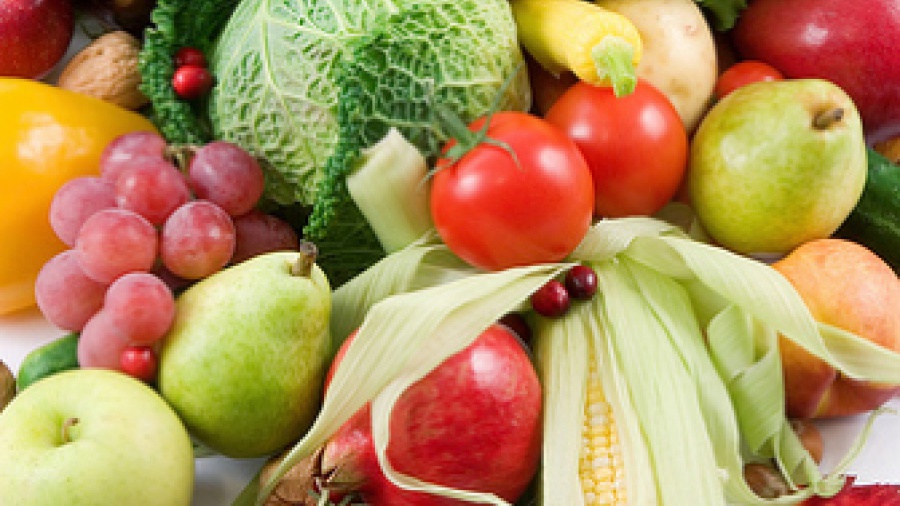 A recent article from The Journal of the Academy of Nutrition and Dietetics states that psoriasis is the most prevalent autoimmune disease in the United States, with 75 million Americans suffering from its symptoms. Over the past several decades, researchers have experimented with varying methods for patients to self-manage this chronic disease, mostly focusing on the effectiveness of different diets and dietary supplements to reduce symptoms.

The article reviews data that was presented at The 2011 Food and Nutrition Conference and Expo, and summarizes literature from over 230 articles on the effect of diet or dietary supplements on psoriasis spanning 61 years. Researcher Eleese Cunningham, RDN, shares that there is some evidence of relieving psoriasis symptoms with a low-calorie diet, and inconclusive data on the success of improving psoriasis conditions with a gluten-free diet.

Low-Calorie Diet
Cunningham highlights a Danish study from 2013, which concluded that obese patients with psoriasis improved their condition and quality of life through weight loss: Of the 53 patients who participated in the 16-week study, 27 patients adhered to a low-calorie diet and reported improved psoriasis symptoms and an increased quality of life, and 26 obese patients didn’t lose weight and reported no change in the severity of their psoriasis.

Gluten Free Diet
The National Psoriasis Foundation (NPF) is still inconclusive on the effects of a gluten-free diet, though some studies have found that a gluten-free diet can lead to dramatic improvements in some cases of psoriasis. Still, while a wheat-free diet may improve conditions in some patients with chronic autoimmune diseases, which includes psoriasis, Cunningham notes that if patients do not have celiac disease, they may not see an improvement in their psoriasis if they follow a gluten-free diet.

She advises, “If celiac disease or gluten sensitivity is suspected, a registered dietitian nutritionist should coordinate care with a physician to evaluate the patient for either of these conditions in order to determine the appropriateness of a gluten-free diet.”

Furthermore, Cunningham points out the Incident Health Outcomes and Psoriasis Events (iHOPE) Study, which examined the prevalence of major medical comorbidity in patients with mild, moderate, or severe psoriasis. Though the study revealed that the severity of a person’s psoriasis correlates to the odds that that person may develop several other diseases, dermatologist Mark Lebwohl, MD, states, “Many of the other diseases linked to psoriasis are linked to obesity, and several of the diseases indicated in the study are already linked to obesity, too, like diabetes and hypertension. Exercising, eating right, quitting smoking, and treating psoriasis can help prevent comorbidities.”