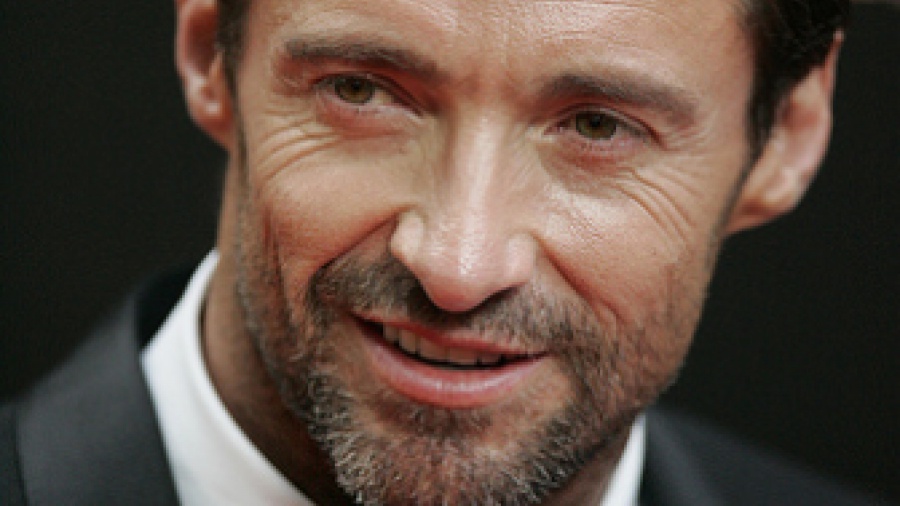 Hugh Jackman, the popular star of the Wolverine and X-Men movie franchises, has recently had a second basal cell carcinoma (BCC) removed from his face and has been speaking out about the need for skin cancer prevention. Mr. Jackman has been traveling the globe promoting the most recent X-Men movie with a bandage on the side of his nose, prompting questions from reporters.

Mr. Jackman spoke with reporters at both the New York City and Beijing “X-Men: Days of Future Past” movie premiers about the need to wear sunscreen and for regular skin checkups. Speaking to the AP at the Beijing premier he said, “I’m realistic about the future and it’s more than likely that I’ll have at least one more [skin cancer diagnosis] but probably many more, which is not uncommon for an Aussie, particularly from English stock growing up in Australia where I don’t remember ever being told to put sunscreen on. But the beauty of this is it’s all preventable, it’s just about getting proper check-ups. I can be typical man, a little lazy, I couldn’t be bothered and now I’m not lazy at all.“

Mr. Jackman’s statements and the image of him with a bandage on the side of his nose were picked up by almost every major news agency; US Weekly even posted a roundup of “manly” sunscreens.

In New York City Jackman asked a reporter to, “Tell all your readers: get check ups, wear sunscreen. It’s all about prevention. I figure for some people reading it, if Wolverine says it, it might be different than if your parent or wife or husband says it.”

Hopefully Mr. Jackman is right; perhaps a famous actor speaking out about skin care protection will impact a segment of the population that might not otherwise listen to good advice about cancer prevention. We can applaud Mr. Jackman for his candidness and his willingness to be an advocate for wearing sunscreen and getting regular checkups from a dermatologist.