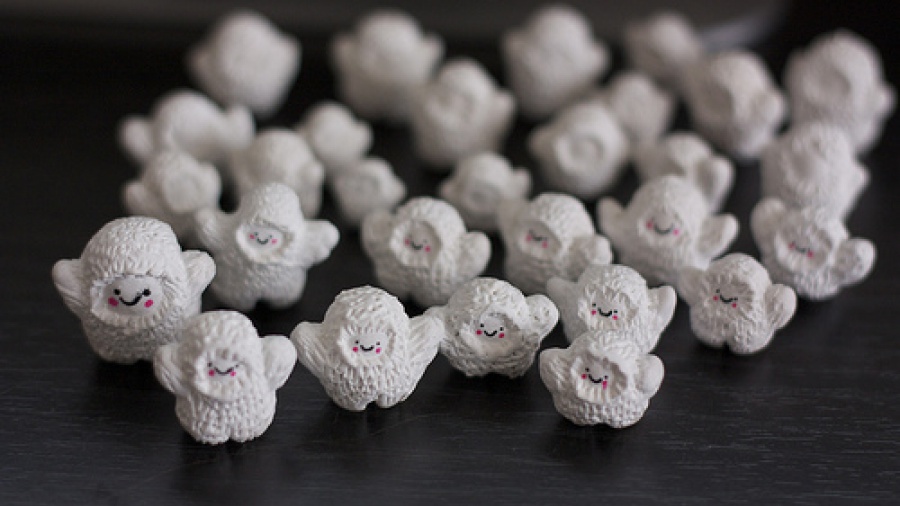 How to Treat Delusions of Parasitosis

Dr. Matthew Zirwas teaches the audience how he handles patients with Delusions of Parasitosis during his lecture at the SDPA 2014 Fall Conference in San Diego.

The patient comes to your clinic with a little jar filled with “bugs” that they took from their skin.  They’re either real bugs, or, more likely, the office is about to treat a patient with Delusions of Parasitosis.

Dr. Matthew Zirwas shared with the audience how he handles these patients during his lecture at the SDPA 2014 Fall Conference in San Diego.

Q: What is the key to helping people with delusions of parasitosis?

A: Understanding their delusion?

The likelihood that you can convince them that they don’t have bugs on their skin would be like trying to convince yourself that the sun is not in the sky.  You are sure of the sun.  They are sure of the bugs.

They think there are bugs because they feel something like bugs on their skin, but they don’t have much of a story to go with it.

They are certain there are bugs on their skin and have extensive explanations to go with the belief, but seem totally normal besides when talking about the bugs.

Dr. Zirwas explains that the management approach depends on the grade.

Don’t tell them that the bugs don’t exist.

Don’t tell them that the bugs do exist.

Explain the situation to the Stage 2 patient:

Generally they have severe socioeconomic distress ?due to mental illness

Do not try to treat them