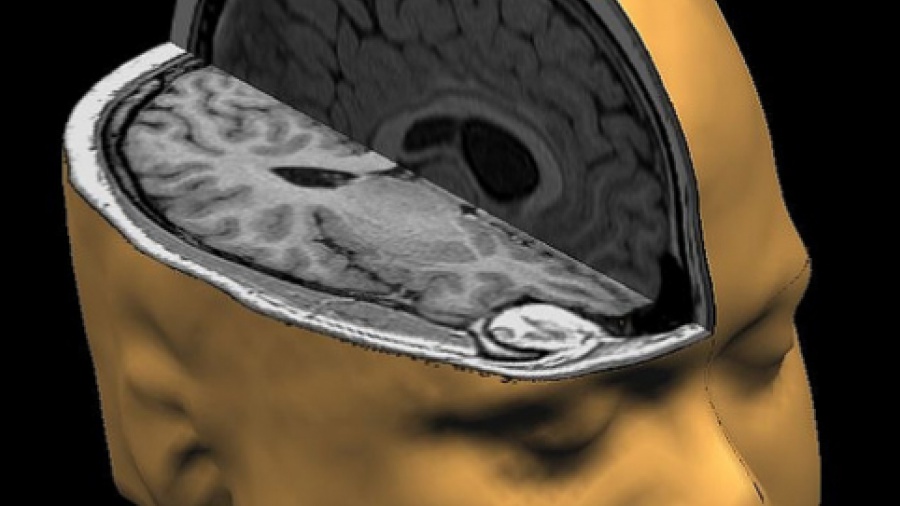 To accomplish these goals researchers set up recruiting centers in twelve countries that were participating in the Melanoma Genetics Consortium.  These countries were: Australia, Germany, Israel, Italy, Latvia, the Netherlands, Poland, Slovenia, Spain, Sweden, the United Kingdom, and the United States. Participants were directed to a web-based survey where they were asked questions about risk factors and skin examination behavior.

The survey consisted of ten multiple-choice questions that gathered information about personal history of melanoma, family history of melanoma (defined as having at least one first-degree relative diagnosed as having melanoma), skin type (according to the Fitzpatrick skin type classification), and number of moles (larger than 6 mm or 1/4 inch).  Questions also inquired about the frequency of SSE and CSE.  The twenty month long study attracted nearly 8,200 participants.

During data analysis, researchers found that the patterns of association between certain psychosocial factors such as family or personal history of melanoma and SSE or CSE were identical across geographical regions.


However, some anomalies were present in other parts of the study.  For example, cancer related worry was significantly associated with SSE in Northern Europe only, while the perceived benefit of SSE and CSE was a factor in behavior in the United Kingdom, Southern Europe, and Australia. Likewise,  perceived cancer risk and social norms did not seem to impact SSE or CSE behavior in the United States.


Researchers were surprised to learn that gender did not demonstrate a significant difference in CSE and SSE behavior.  This was surprising because most other studies have shown a lower rate of CSE rates among men.


In conclusion, researchers determined that certain psychosocial factors may increase the frequency of CSE and SSE. In particular, worries of future skin cancer diagnoses were found to motivate SSE, but only among people with no history of melanoma.

Researchers also found that further study of skin examination behavior needs to be better understood from a psychological perspective.  Other factors that may contribute to different attitudes about skin examinations include differences in health care systems, public education and media outreach, and environmental factors such latitude and sun exposure.   Researchers also determined that physician recommendation may play a significant role in increasing CSE and SSE behavior among at-risk populations.