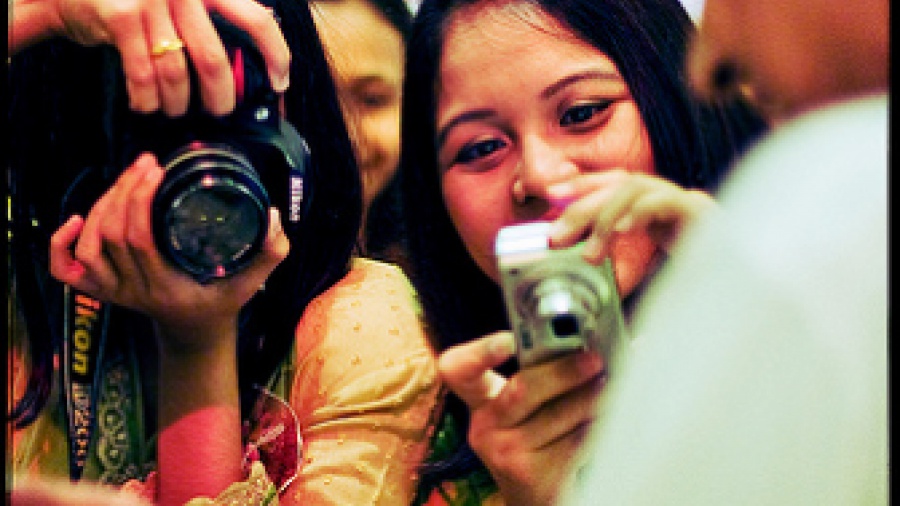 Recently Bruce Jenner, former Olympic athlete and stepfather to the reality show maven Kim Kardashian, was in the news for his battle against skin cancer. News agencies saw the photos of Mr. Jenner with bandages across his face and assumed that he had received plastic surgery on his nose. Mr. Jenner instead released a press statement saying that he had undergone Mohs surgery to remove a basal cell carcinoma from his nose. He admitted that he has struggled for years with a battle against skin cancer and encouraged people to get checked for skin cancer regularly.

While skin cancer is the most common type of cancer in the US, most celebrities promote awareness for other types of cancer, like lung or breast cancer. But many well known personalities have been diagnosed with skin cancer. Some notable celebrities that have battled this disease include politicians John McCain, Bill Clinton, Ronald Reagan, and George Bush Jr. and Sr., actors Ewan McGregor, Melanie Griffith, Cybil Shepherd, and Elizabeth Taylor, football player Troy Aikman, and newscaster Anderson Cooper. Addtionally, not many people know that Jamaican musician Bob Marley died from metastasized melanoma.

Unfortunately, the tanned, sun-kissed look that is so popular with current celebrities may stand in the way of authentic skin cancer advocacy. Some celebrities, such as Nicole Kidman, Brooke Shields, and Victoria Beckham, have stated that they prefer not to tan in order to avoid the dangers of UV exposure. But a vast majority of other celebrities embrace the look of tanned skin and may inadvertently be inspiring thousands of young people to flock to tanning booths and shun the use of sunscreen in an effort to imitate them.

In 2008 supermodel Elle McPherson declared “I tan safely” and was widely criticized by dermatologists. As healthcare providers we know there is no such things as a “safe tan.” Thankfully, most skin cancer is treatable and preventable. Basic skin and sun protection go a long ways towards preventing skin cancer.  Nevertheless more celebrities need to embrace a lifestyle of sun protection and skin cancer awareness if we are going to see a real reduction in skin cancer diagnoses.