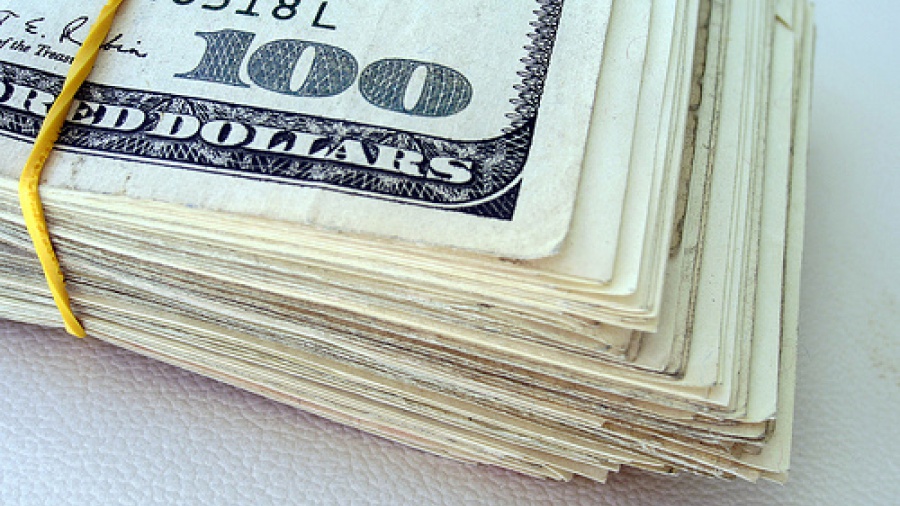 The article cited an example of a physician’s family medicine practice. Employing just one physician assistant allowed him to make $100,000 more annually than the average.  When hiring a third PA his income increased by 29%. In 2012 he implemented a plan to boost midlevel support staff, and by 2013 his take home income will be more than twice what he earned in 2010.

Medical Economics went on to argue that hiring a PA is the best way to fight local competition, expand practices, increase net income per square foot of space, and create a more flexible lifestyle.

A recent study presented at the American Academy of Physician Assistants IMPACT 2013 meeting made similar arguments for increasing midlevel staff.  The research identified the differences in patients and diagnoses evaluated by PAs, NPs, and physicians. Physician assistants and nurse practitioners accounted for 14% out of a total 777 million recorded visits. PAs provided 18% of the visits for chronic disease patients, made more visits in nonmetropolitan areas, and 52% of PAs claimed to be a patient’s primary care provider. The researchers concluded, “Optimal utilization of PAs and NPs may be able to be leveraged to help mitigate primary care physician shortages.”

According to Medical Economics, “The bottom line is that midlevel providers, if productive, do not cost a practice anything and can actually increase revenue.”