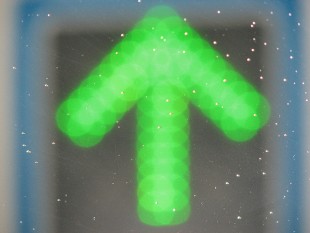 Rising medication prices are a serious concern for patients as more and more patients are paying full retail prices for their medications. This is due to shifts in insurance coverage that require the use of specific drug formularies, and many patients now have high-deductible health plans.

A recent study gathered data over a seven-year time period to illuminate the degree to which specific drugs’ prices increased over time. The study surveyed four national chain pharmacies from 2009 until 2015 in the West Palm Beach, Florida area. The study aimed to collect price data for either a full course of treatment or 1 month of therapy for a drug’s main indication for 19 brand-name drugs. The selected drugs were then grouped into one of the following treatment indication groups: acne and rosacea, psoriasis, topical corticosteroids, anti-infectives, and anti-neoplastics.

The authors found that between 2009 and 2015, prices of all surveyed classes of brand-name drugs increased; with a mean increase of 401%. Topical antineoplastic drugs had the greatest mean percentage increase at 1240%. Prices of psoriasis medications had the smallest mean percentage increase, 180%. Acne and rosacea medications increased a mean of 195% and topical corticosteroids prices went up 290% between 2009 and 2015.

Of the 19 brand name drugs analyzed, the retail prices of 7 drugs more than quadrupled during the study period, with the vast majority of price increases occurring after 2011. The authors note that the increase in medication far outpaced the national consumer price index inflation rate, growth of gross domestic product, and health care expenditures in other sectors including increases in reimbursements for physician services.