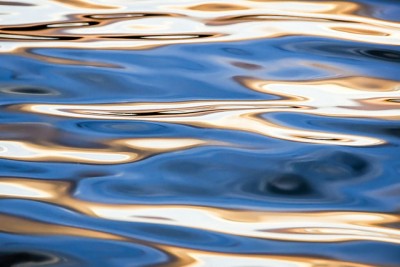 Anogenital warts are a common disorder associated with significant physical and mental distress and a substantial cause of health care costs. Topical therapies and surgical removal of anogenital warts are associated with local adverse reactions, including itching, burning, pain, and erosions; recurrence rates with existing therapies are approximately 30%. Several treatments, including cryotherapy, trichloracetic acid, and surgical removal, require frequent visits to physicians.

Anthony D. Ormerod, M.D., of the University of Aberdeen, Scotland, and coauthors found complete clinical clearance at 12 weeks in 31 percent of the patients that received the high-dose treatment. The lower dose treatment was not more effective than the placebo; each offered clinical clearance in about 15 percent of patients. “For the sensitive anogenital application site, the [high-dose] treatment probably represents the optimal one for further evaluation,” the study concludes.

Because anogenital warts occur at a site that has more sensitive skin, including mucosal surfaces, skin irritation was a limitation to therapy. Similar to other therapies for anogenital warts, there was a high incidence of local adverse effects in the sensitive skin of the genital area. However, recurrence rates were not detectable in patients who achieved clearance, suggesting that this treatment may be curative in responders. In addition, this treatment could be tested on more resilient application sites, such as palmoplantar warts, where a stronger formulation may be better tolerated and more effective.