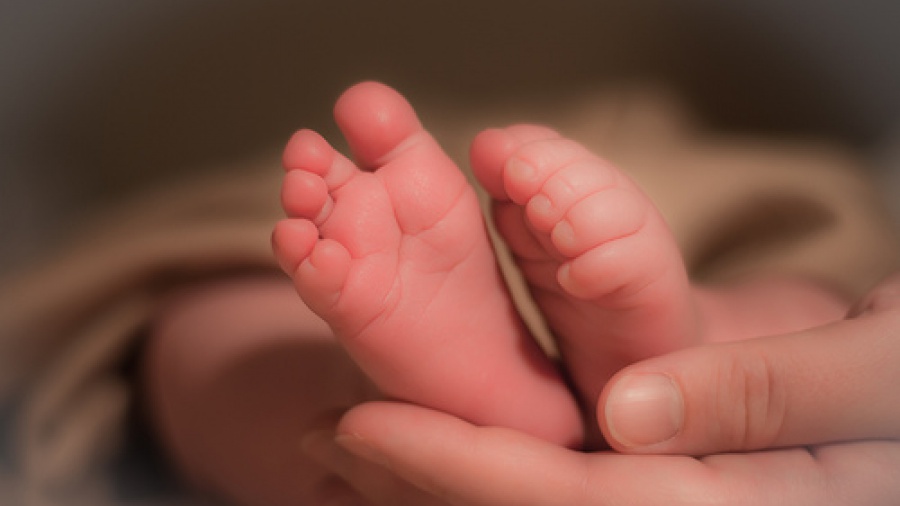 The FDA has approved Hemangeol (propranolol hydrochloride), French pharmaceutical Pierre Fabre’s oral drug for the treatment of infantile hemangioma.  Most often found on the head and neck, hemangiomas are the most common tumors of infancy.  While many grow rapidly, this period is followed by involution. Tumors can disappear within the first 4 years and no later than age 12. For the treatment of proliferating infantile hemangioma requiring systemic therapy, doctors currently are left to wound care or narcotic analgesia.  Hemangeol is now a prime option for treatment of the condition.

Pediatric dermatologist Elaine Siegfried, M.D., said, “For neonates with hemangiomas at risk for ulceration, disfigurement or functional sequelae, this drug has revolutionized potential for successful treatment. We no longer struggle with the need for complex woundcare or narcotic analgesia, and can confidently reassure parents that their child’s hemangioma will one day be gone, without surgery or scarring.”

The drug was approved based on a randomized study in infants ranging between age 5 weeks to 5 months.  They compared four different treatments against a placebo.  Hemangeol was dosed at 3 mg/kg/day and resulted in a 60.4% success rate in the resolution of the targest hemangioma.  The placebo had a success of 3.6%.

With the FDA approval, dermatologists can prescribe Hemangeol for neonates with hemaniomas at risk for ulceration or disfigurement, reassuring parents that the condition will be gone without need for surgery or permanent scars.