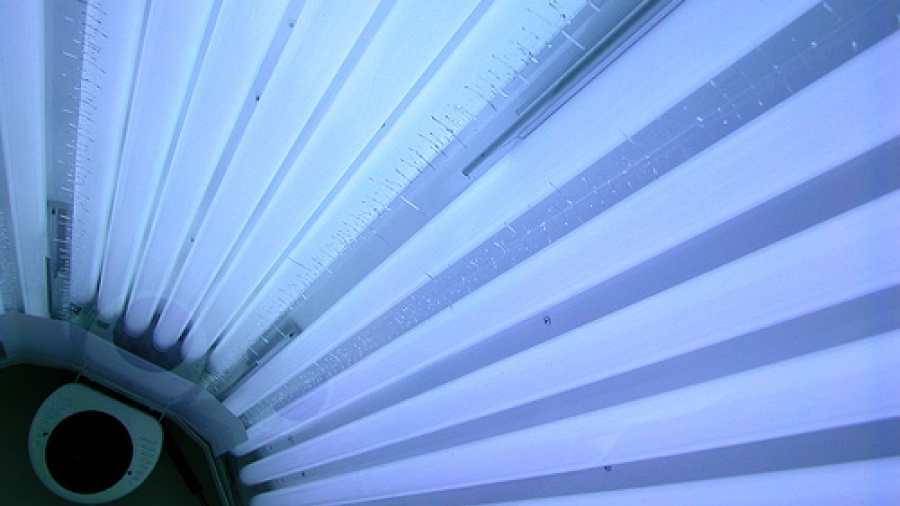 The governors of Hawaii and Delaware have joined the fight to decrease melanoma rates in the US and protect minors from the dangers of tanning devices.  The American Academy of Dermatology (AAD), AIM at Melanoma, and the American Cancer Society were among some of the organizations that supported bans in both states.

In a news release about the new tanning bans, AAD president Brett Coldiron commended those states that are taking steps toward fighting skin cancer.  Other states with bans for minors under age 18 are Vermont, California, Illinois, Minnesota, Louisiana, Texas, Washington, Oregon, and Nevada.  Coldiron mentioned that the 2.3 million teens that tan indoors annually have a 59% increased risk for melanoma, a risk that increases with each subsequent tanning session.  These statistics make it all the more necessary for more states to be proactive about creating and passing the needed legislation to protect more teens from the harmful effects of UV radiation.