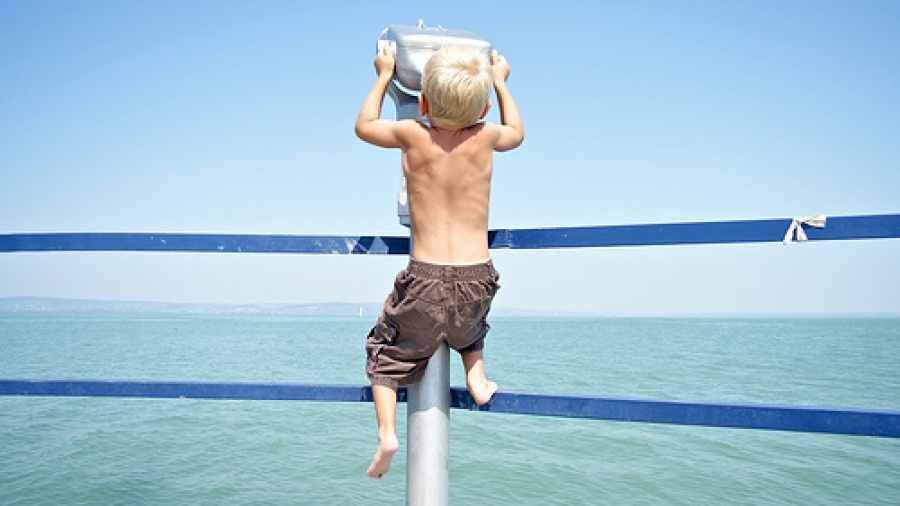 Growing Number of Children with Melanoma

Incidents of pediatric melanoma have been on the rise since 1973. In response, clinicians are being called to familiarize themselves with the presentation at both a visual and pathological level, as melanoma in children behaves unlike melanoma in adults. The rise is likely due to increased awareness where unusual moles are being biopsied and questionable lesions are being shown to pathologists.

The largest increase in pediatric melanoma incidence has been seen amongst girls, ages 15 to 19, living in northern latitudes. It is thought that this increase is linked to the use of tanning beds and exposure to other UV-emitting machines. Melanomas in infants and young children have various causes.  In neonates, it is possible that melanoma can come to the baby through the placenta of the mother with widespread melanoma.  Infants born with a  “bathing truck nevus” can develop melanoma within the first few years of life.  Another risk factor for children has been observed in their skin type.  Those 13 and under who have Fitzpatrick skin types IV, V, and VI, should be watched carefully, and clinicians should know what to watch for.

While many adult melanomas can be diagnosed using the visual “ABCDs”, melanomas in children are more likely to be nodular, amelanotic, and possibly verrucous in appearance.  Pathologists find a challenge when looking at pediatric melanoma under the microscope as well.  It is often labeled as atypical meanocytic neoplasm or melanocytic tumor of uncertain biologic potential.  With such diagnostic uncertainty potentially leading widespread metastatic disease or death, clinicians are being asked to consider treating suspected pediatric melanoma in a worst-case scenario treatment plan.

If a skin lesion has a differential diagnosis of melanoma from the pathologist, researchers suggest that it be treated like a formal diagnosis of the disease.  The lesion should be removed with a margin of 1cm, and the sentinel lymph node should be checked when appropriate.  A regional nodal ultrasound can also be performed.  For a child whose sentinel lymph node biopsy places them in stage 3 melanoma, oncologists recommend a lymph node dissection and/or treatment with interferon, which is known to be better tolerated in the pediatric population than in the adult.  While treatment and management may seem extreme for a differential diagnosis of melanoma, the uncertainty at this stage in pediatric melanoma science lends clinicians to treat these lesions otherwise.