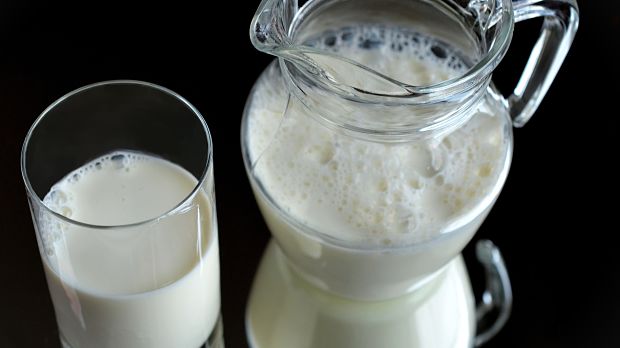 Fried foods, sugar, chocolate, and dairy have all been anecdotally implicated in breakouts of acne, but previous research hasn’t clearly supported their triggering role. However, about a decade ago, a promising link to dairy emerged. Milk intake, particularly skim milk, was increased among adolescents with acne in several studies of the topic. However, there were concerns about the strength of the association due to recall bias, small sample sizes, and use of non-validated food diaries for data collection. A recent study, published in the Journal of the American Academy of Dermatology, sought to investigate the link between dairy consumption and acne in teenagers by testing the hypothesis that teenagers with facial acne consume more dairy than those without.

A case-control study was conducted among 225 participants, ages 14 to 19 years, with either moderate acne or no acne. The participants who met inclusion criteria completed up to three 24-hour diet recall interviews using the Nutrition Data System for Research software. The intake of milk and other dairy products along with nutrient totals for the acne group were compared with those of the control group.

The results showed that an association exists between acne and skim milk consumption. There was no association between acne and consumption of full-fat milk or other dairy products. The authors note that there are differences between full-fat and skim milk, including the overall composition of proteins, fatty acids, and cholesterol molecules. However, further research is needed to determine if there is some sort of biological effect for consumers. In addition they suggest that despite the link, further investigation, particularly studies showing the impact of skim milk elimination, are needed before making specific dietary recommendations for patients with acne.