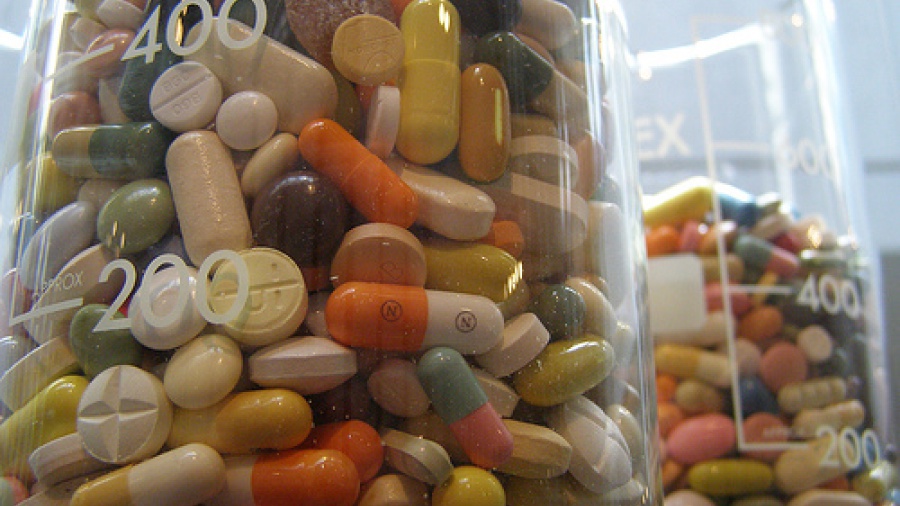 The drug golimumab (Simponi) has been issued a complete response letter from the the US Food and Drug Administration (FDA).  In September 2012, the agency denied the supplemental biologics license application for the use of Simponi for patients with active psoriatic arthritis in inhibiting the progression of structural damage and helping improvement in signs, symptoms and physical function.

The drug was originally approved in 2009 by the United States, Canada and Europe as a monthly subcutaneous treatment to improve the conditions of active rheumatoid arthritis with methotrexate, psoriatic arthritis and ankylosing spondylitis.

Although the drug’s maker, Janssen Biotech, Inc, has said that an FDA end-of-review meeting will be requested, no steps have been taken toward this goal.  If a meeting is requested, doctors involved with Simponi Phase 3 development hope to discuss the details of the letter and access future steps and further action toward the release of the drug.

It is not only in the United States that golimumab is facing delay.  The tumor necrosis factor-alpha inhibitor also had trouble being past by the National Institute for Health and Clinical Excellence in the United Kingdom.  While in the UK this was thought to be a cost issue, it has been said that the FDA’s decision was most likely not based on cost.